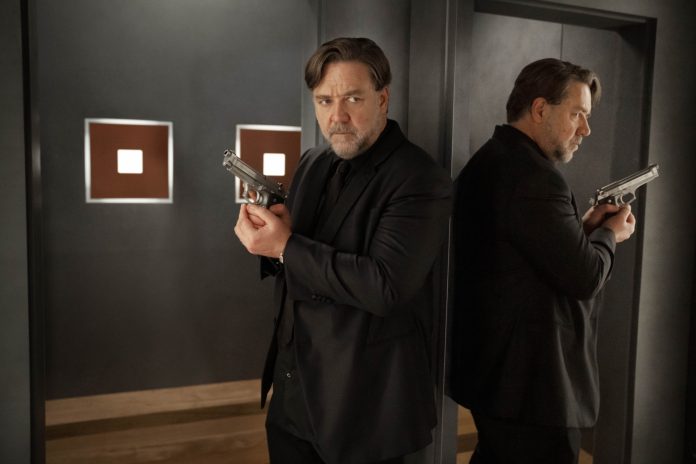 It’s hard not to be intrigued when actors who have been working as long as Oscar winner Russell Crowe decide it’s time in their careers to pivot towards directorial efforts. His first attempt behind the camera (aside from an early 2000s documentary he co-directed) came in 2014s The Water Diviner – a war-time drama that was met with mixed reviews, with a handful of critics claiming the way Crowe tells the story of a man looking for his sons in war-torn Gallipoli, was tonally inconsistent and struggled to hit a genuine emotional stride. Unfortunately, Rusty doesn’t avoid the dreaded ‘sophomore slump’ with his follow up feature film, the Stan Original thriller, Poker Face – in which he has directed, written and stars in. 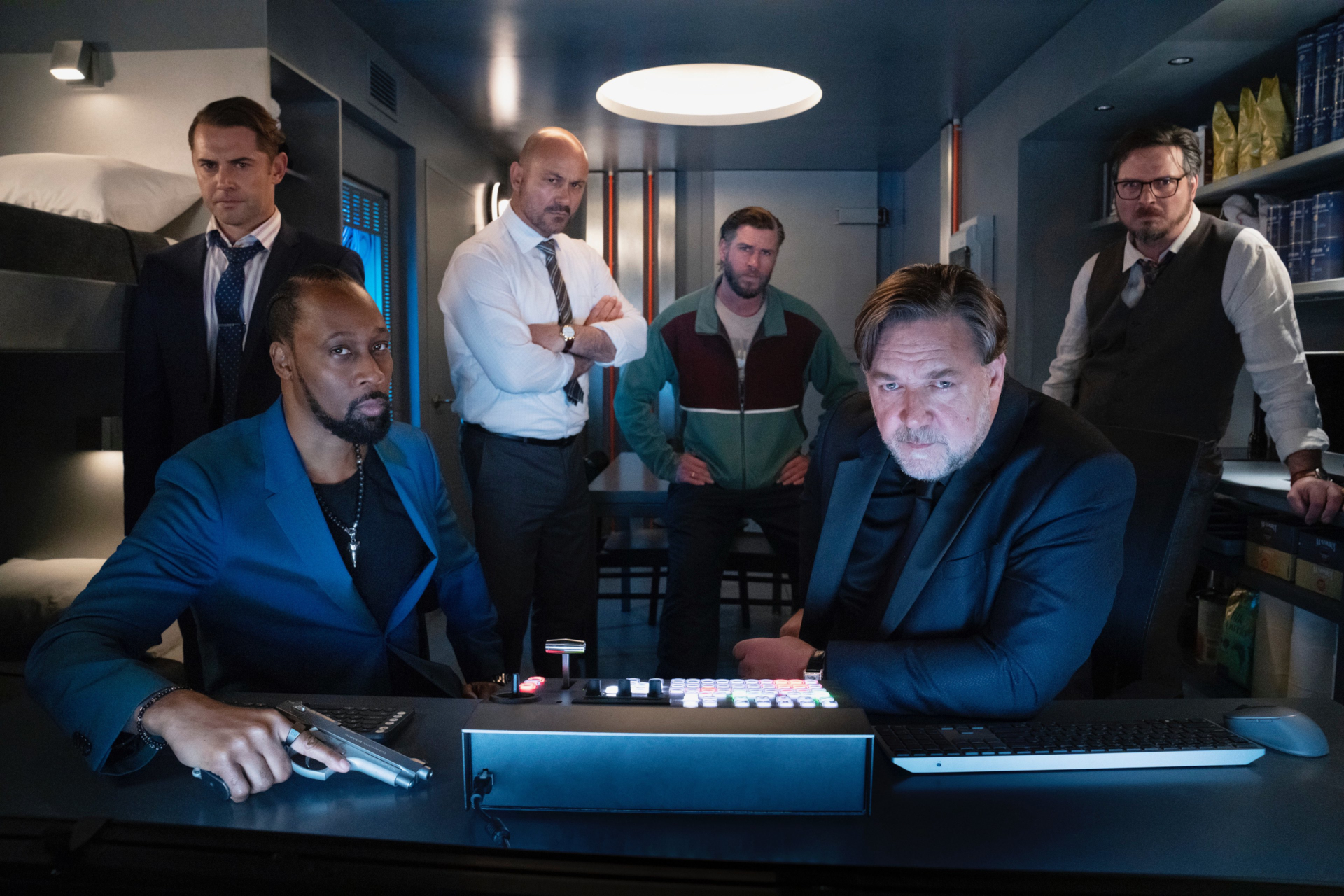 Told to the audience through the sultry tones of a Crowe led voiceover, Jake Foley (Crowe) is a tech billionaire who accumulated his wealth through developing the first online poker room in the late 90s, which then slowly converted into a spyware and tracking tool that he sold to governments over time. Jake is also a gambler, often playing high stakes games and getting involved with suspect individuals.

After an extended sequence towards the start of the film in which Jake visits an isolated shaman (played by Jack Thompson) and goes on a substance induced spirit journey, Jake decides to host an elite game of poker for five of his close co-workers, and in some cases, friends. The buy-in is set at $5 million, enough to let Jake’s acquaintances that this isn’t just a friendly game of Texas Hold-‘Em.

Old stories are jovially shared and banter flies across the table, but before long, a more sinister atmosphere shadows over the night’s festivities causing the gentleman at the table to reveal secrets about themselves that lead to a conflict that may have been orchestrated right from the beginning. 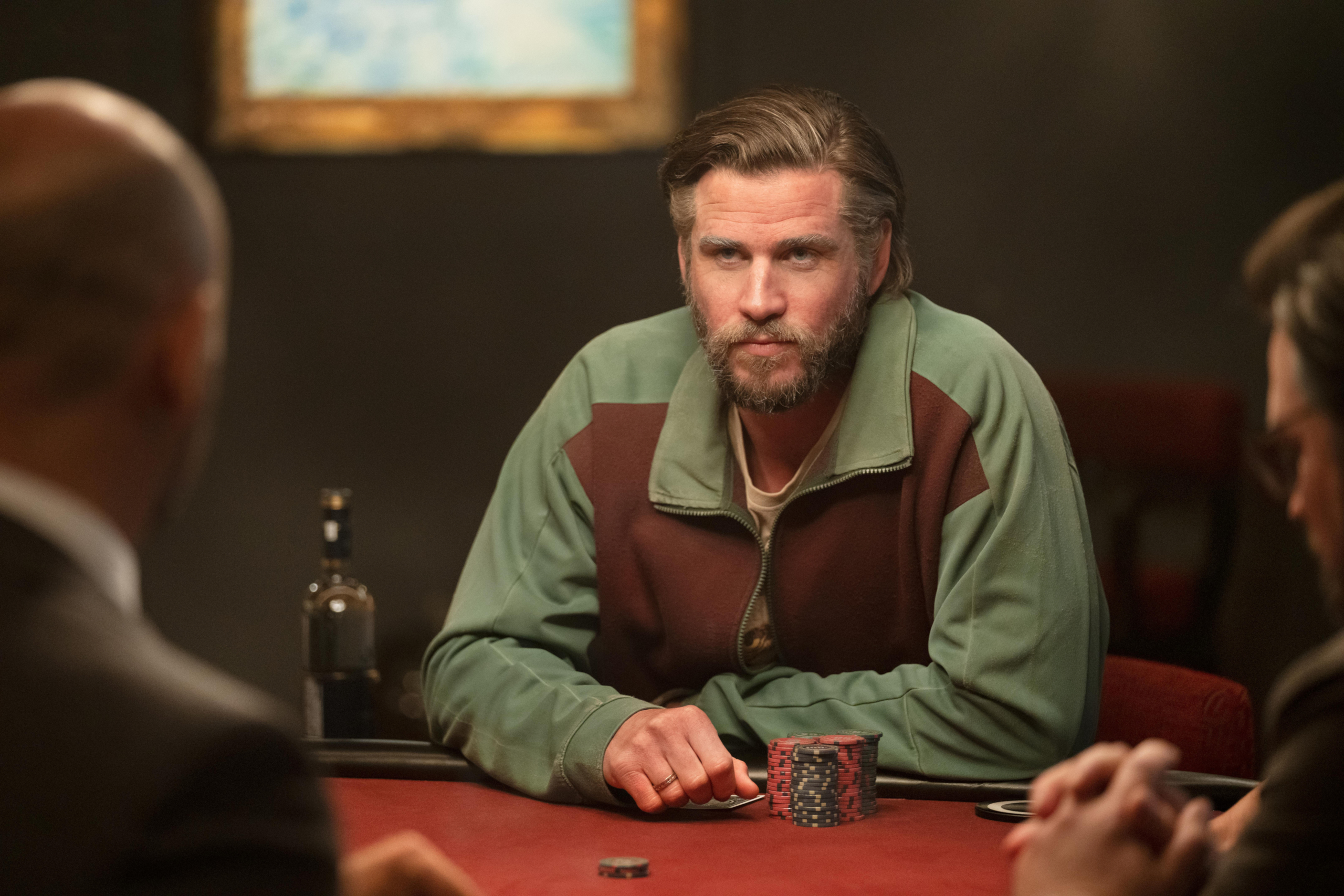 Poker Face is trying to be too many different things. The film’s cold open shows us a young Jake and young Andrew hustling some other teenage boys out of their cash by playing poker expertly, but also shows the bond the has been shared by this group from a young age. It’s the following sequence of events that takes up about 30 minutes of the film, that feel the most out of place. While it is explained in a reveal later in the film, the extended sequence of Jake visiting the bush-living shaman for his hallucinogenic coming-to-God moment, does not fit tonally, visually or even story-wise with the rest of the film.

While it’s obviously an important moment for Jake as a person, it felt like such an odd place to start his journey, and only becomes more confusing remembering back to that scene as the movie goes on. Once the poker game and following, more thriller orientated events occur, Poker Face is already halfway through its run time and leaves you wondering what on Earth you should be caring about in this current moment. 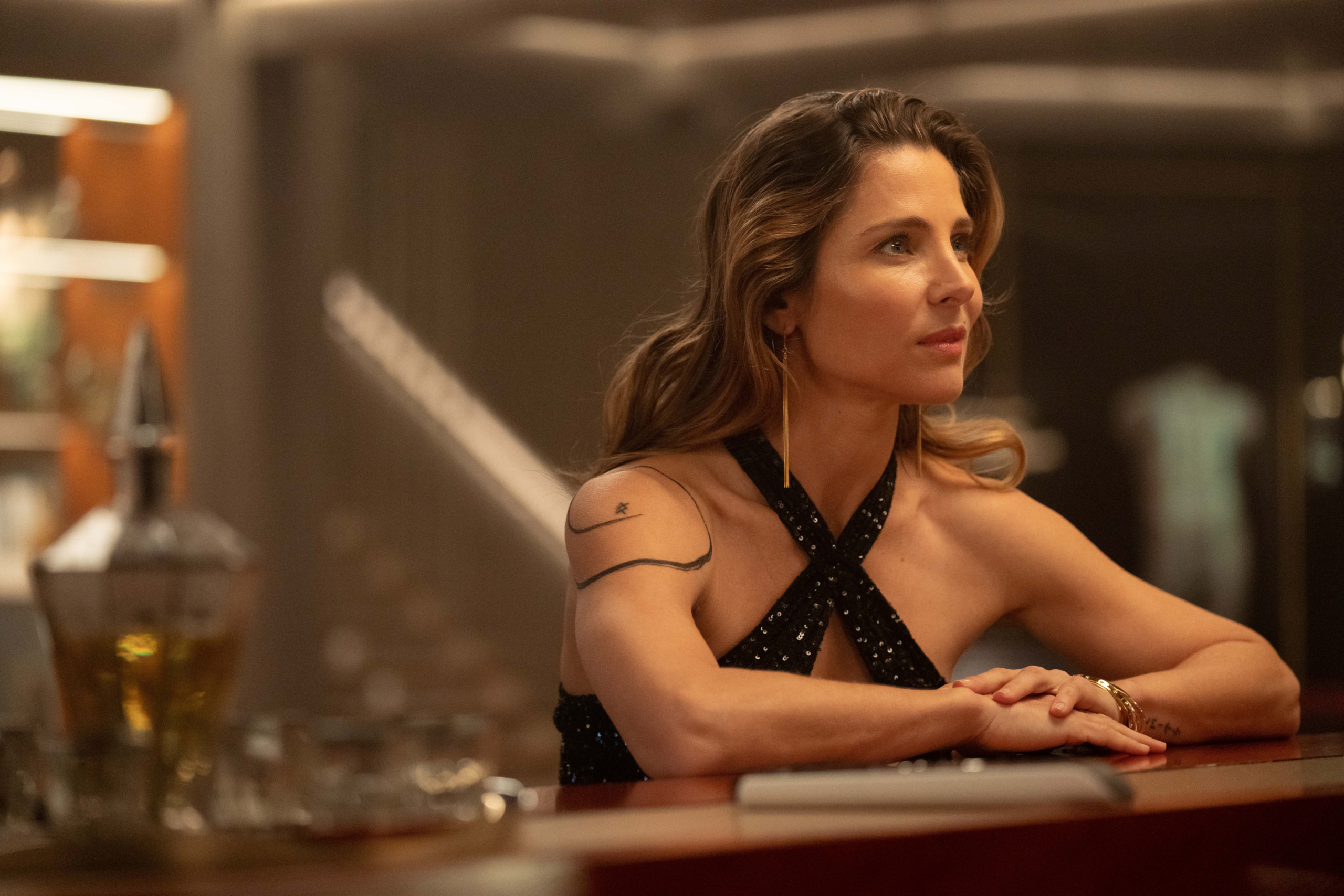 From a visual perspective, Crowe has a knack for capturing conversation well. The way the camera moves around the poker table and shows subtle reactions from characters when certain things are revealed or mention, do a lot of to build suspense than the screenplay itself does. Crowe overworks himself to make extended scenes, set in one location, to be as exciting as it can be, but unfortunately at times, he does fall short. I don’t believe that’s the sign of a ‘bad’ director, but when he’s helming multiple hats during the production, it’s not surprising that everything feels ‘fine’, and nothing feels ‘great’.

Obviously, one of those production hats that Crowe is trying to balance is acting in his own film. Crowe plays it subdued as Jake, who right from the get-go, is obviously holding a secret from his fellow gamblers, but also battling with his own addictions and dealing with the consequences of how his secret affects his wife and teenage daughter. The rest of the ensemble each give performances that work for the film, but there are no standouts or scene stealers. When push comes to shove in adding more tension and emotion to the story (mainly in the third act), the actors bounce well of each other’s energy within the scenes, but the staleness and generic vibe of the script does let them down. 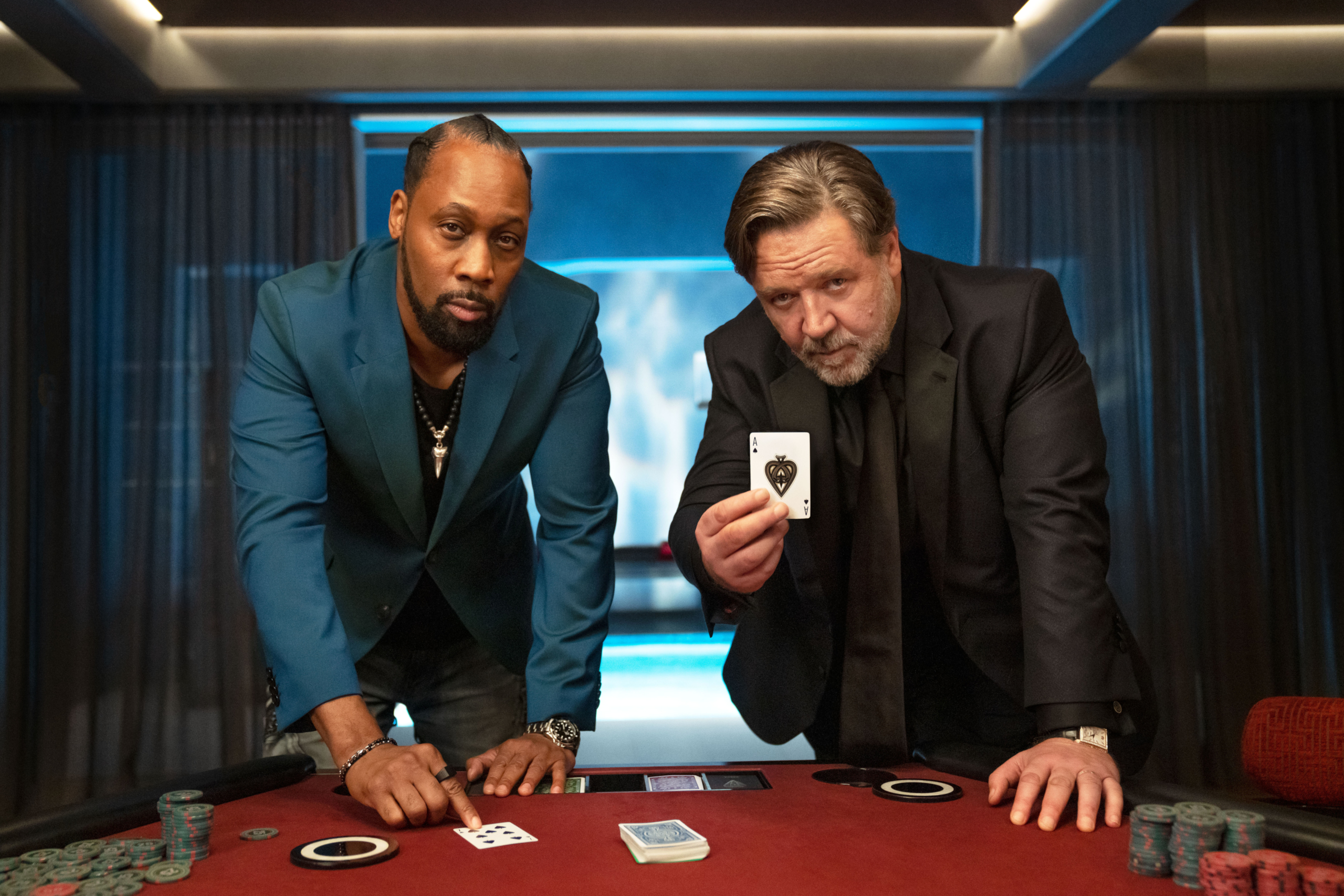 Poker Face is a dull 90 minutes that never feels like it finds its tonal footing. Crowe tries to enhance the lack of substance and cohesion in his script with tight directing, but unfortunately, neither element of his filmmaking work together to make an entertaining film. Crowe also leads a cast who put in reasonable efforts to elevate some of the shoddy writing, but no one commits enough for it to work.