Review – The People We Hate At The Wedding 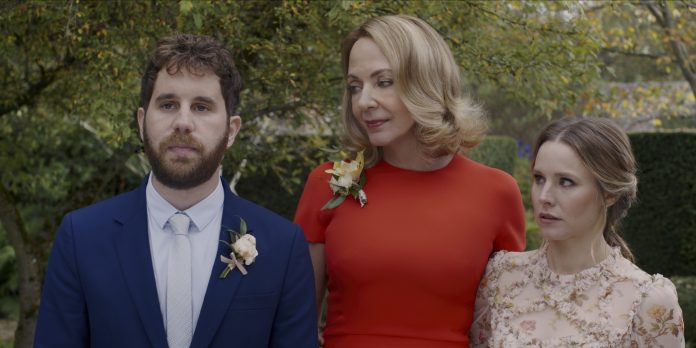 Every now and then, you watch a movie (in particular, a comedy film) that’s set in a dreamy tourist destination, in which a group of estranged friends (or a dysfunctional family) go through 90 minutes of shenanigans and hijinks before ultimately sharing a revelatory experience together that bonds them all together, stronger than ever before.

When you’re viewing a film as such, the electric chemistry of the attractive cast can often tell the tale of what life could’ve been like behind-the-scenes! I mean, imagine – spending a few weeks with your fellow actor friends overseas, starring in a film that doesn’t have a ton of emotional substance, easy to deliver dialogue, all set to the beautiful backdrop of London.

This was the most predominant and intrusive train of thought in my mind during The People We Hate At The Wedding. 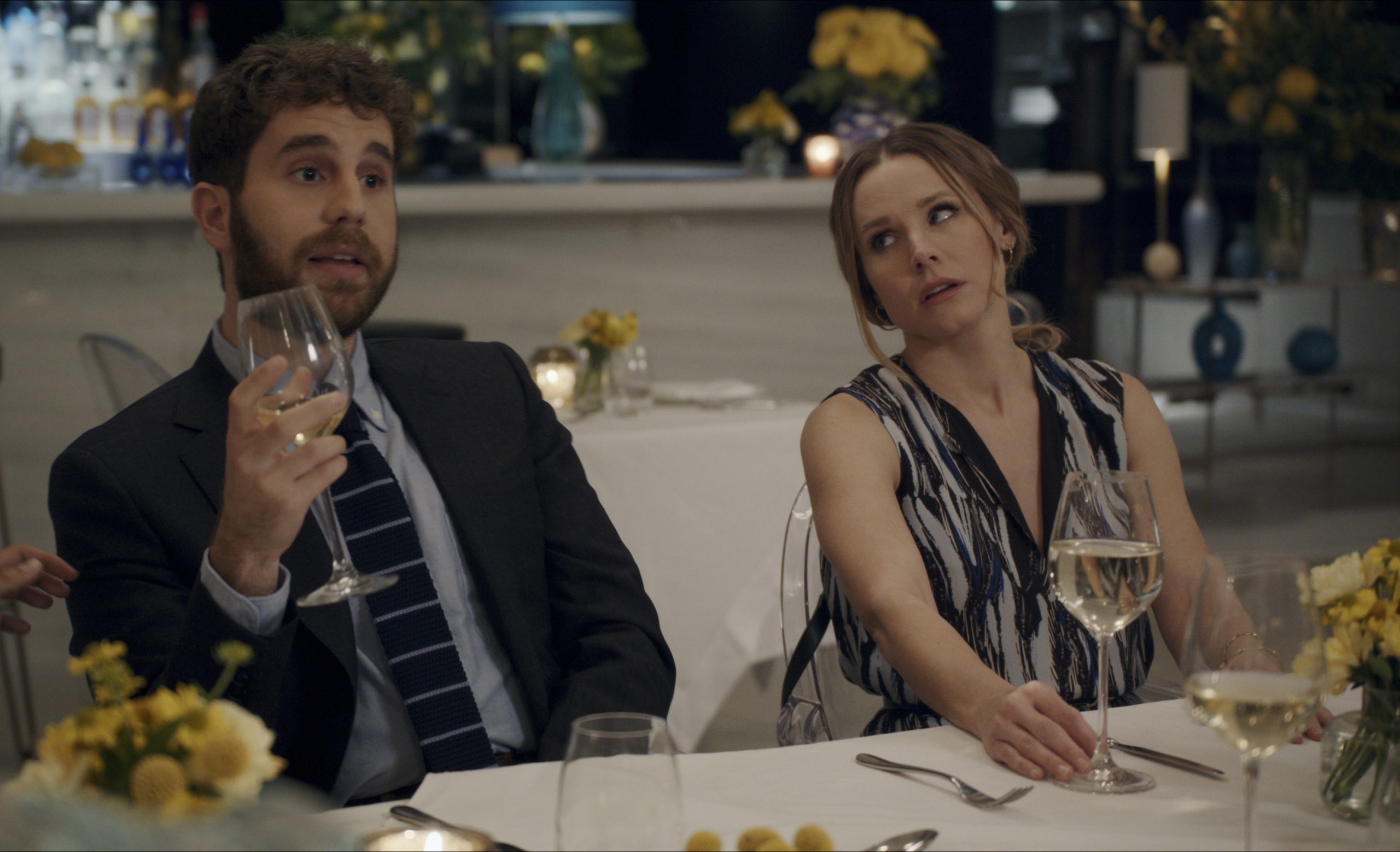 Alice (Kristen Bell) and Paul (Ben Platt) live in the United States, somewhat estranged but still in some contact with their mother, Donna (Alison Janney). More estranged from the family, is Alice and Paul’s half-sister, Eloise (Cynthia Addai-Robinson), who is wealthily living it up in London with her fiance.

Almost a year after the death of her husband, and with the timely invite for the family to attend Eloise’s wedding in London, Donna reunites with her reluctant American children to attend the nuptials and mend what is left of their dysfunctional relationship. 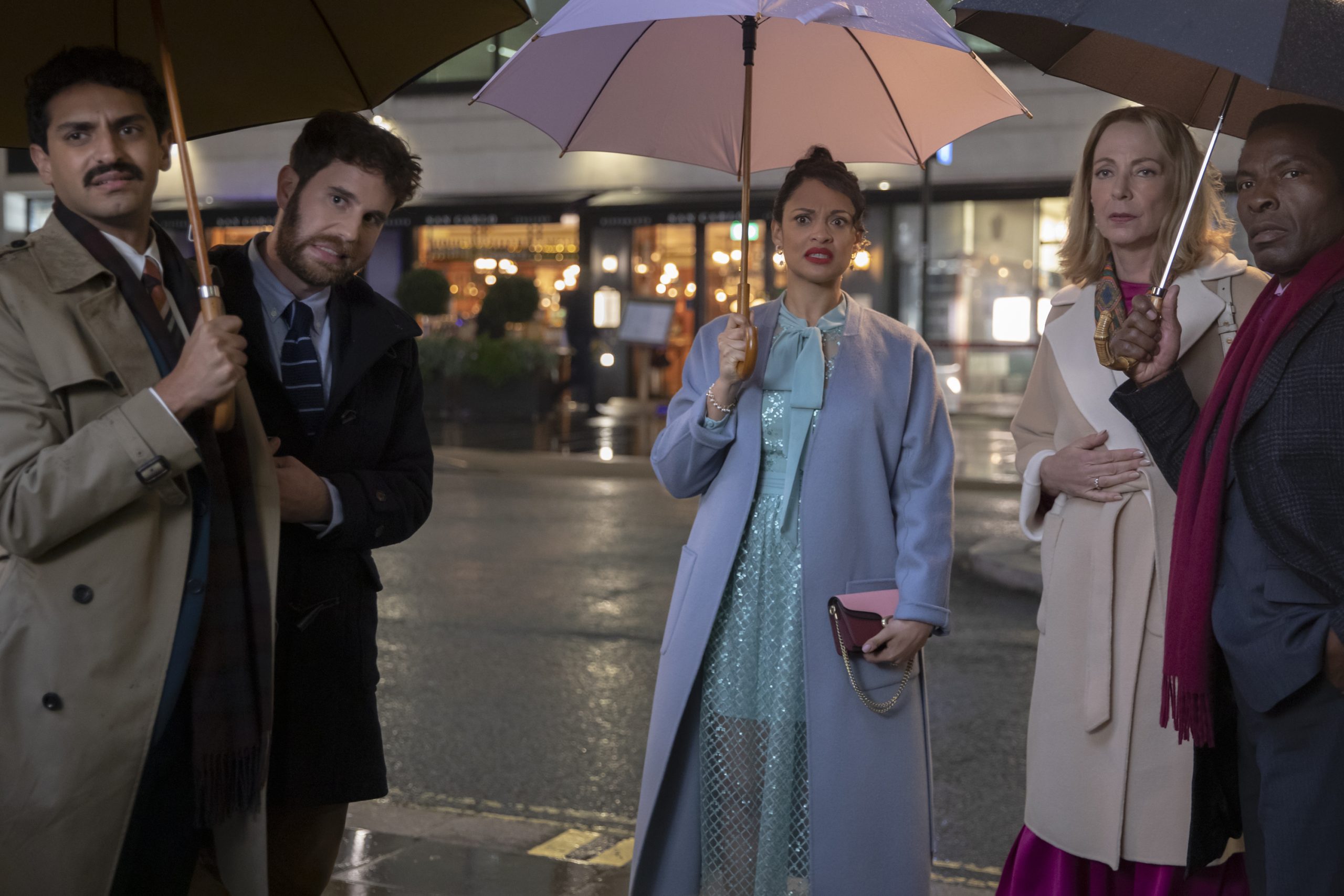 Each character in this film comes with a novel-sized dossier of problems and emotional baggage from the get go. Outside of the passing of her husband, Donna is also grappling with the fact that her ex-lover (and Eloise’s father), who abruptly left her when the children were younger, will also be attending the wedding.

Meanwhile, Paul’s relationship with long term boyfriend, Dominic (Karan Soni) is starting to show its cracks, and the anxiety of having to travel overseas together while having these relational issues starts to cause a rift in their stale state.

Finally, Alice is relishing (somewhat) in her single life by being the ‘other person’ in an affair with her boss… who just so happens to be married with a newborn baby. While this doesn’t affect Alice at first, a yet-to-be-revealed tragedy from her past starts to creep in, causing unresolved emotions to emerge. 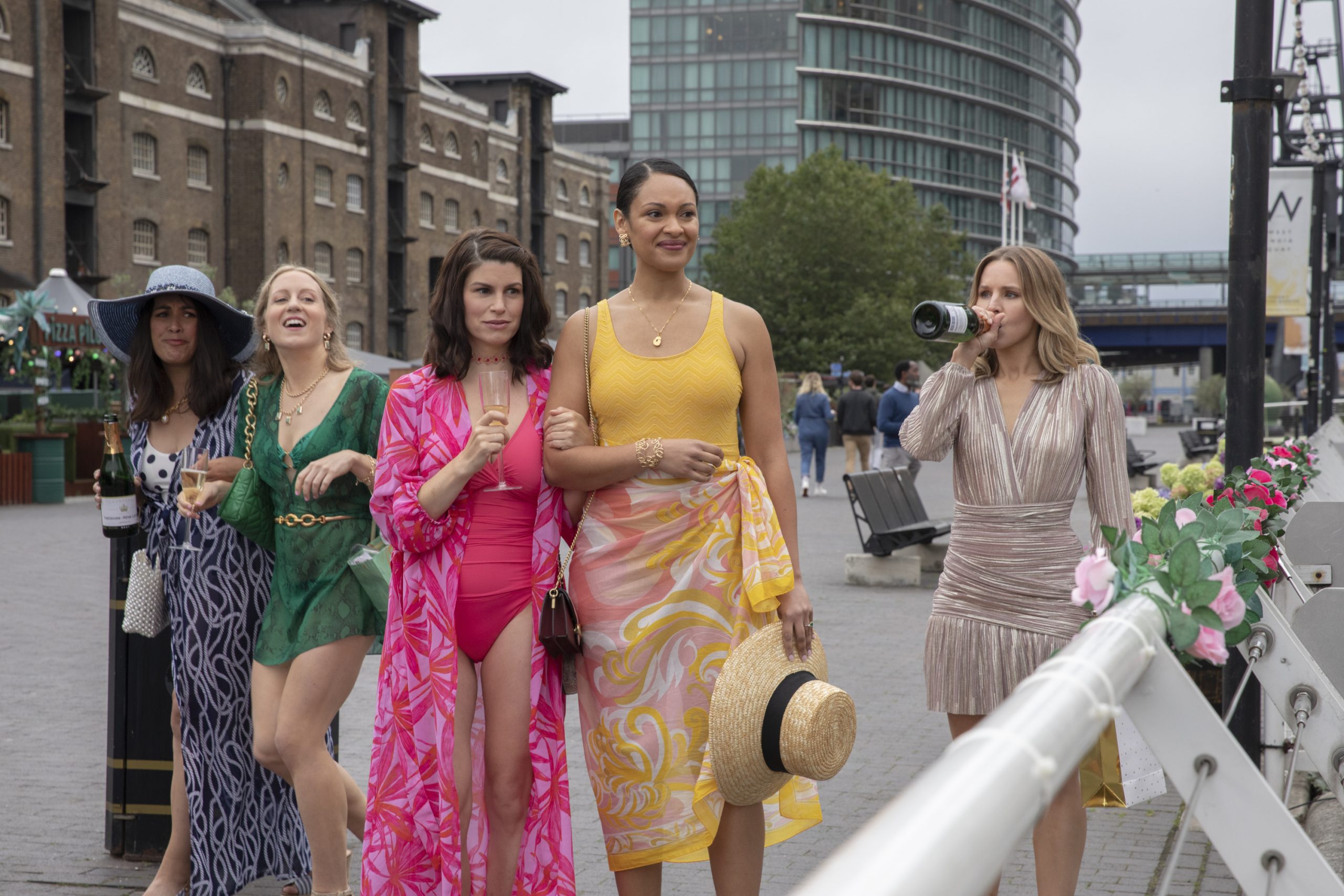 One of the biggest crimes this film commits it’s leaving all the character development on the surface. Sure, primarily being a comedy doesn’t mean this has to turn into a dramatic-character-study-Oscar-winner, but if the film isn’t going to explore these themes from a persona; and familial level… then why bring them up at all? The drama feels so unnecessary as the story basically cuts back and forth between ‘character problem left unsolved’ and ‘comedic set piece’ for its entire runtime, causing such a tonal disparity and much annoyance for anyone trying to settle into this film.

Having characters who do not want to change until the film’s closing moments also tends to make them come across as insufferable, rather than charming or likeable.There is an odd, mean spirited nature to the main three (Donna, Paul and Alice) which renders them void of any potential empathy that could’ve been given by the audience. There inability to see outside themselves may be the point of the film (redemption arcs and what not), but a sliver of the humanity is not seen until very late in the film, and does not feel earned in the slightest. 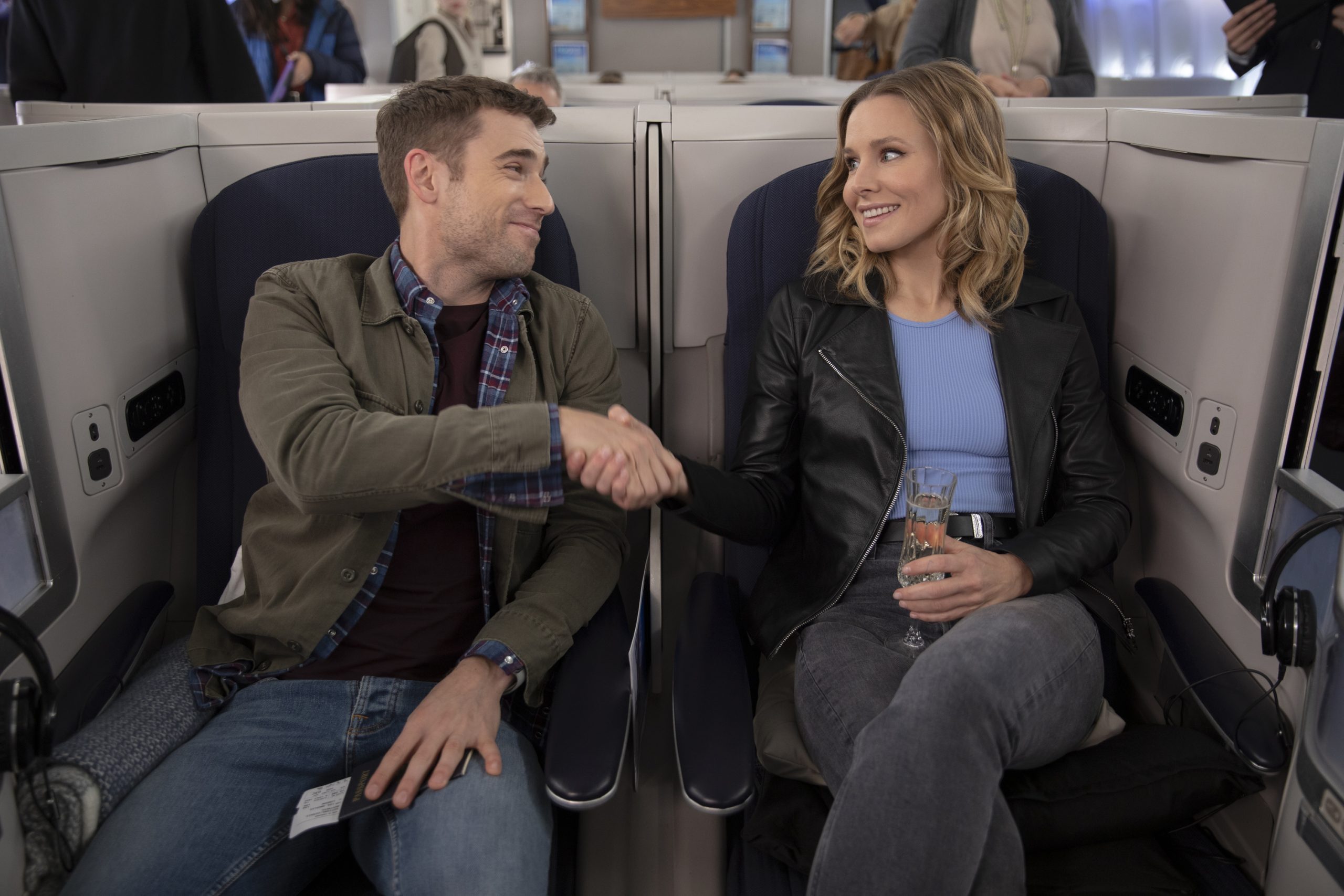 Unfortunately, the attempt at comedy isn’t really this film’s saving grace, either.A handful of scenes do garner a worthy chuckle (an attempted three-way and some insult filled family banter are standouts), but when this film ventures into slightly more ridiculous, almost slapstick set-pieces, the try-hard nature of forcing humour becomes more tedious than enjoyable.

There’s moments of levity for the audience in some scenes that are truly heartfelt, funny or even touching. But, they are so few and far between that by the time the emotional revelations and climax occurs, you’re so checked out of these people’s lives that when the credits roll, it’ll be the first feeling of relief since pressing play.

An argument could be made for this movie being an easy, put-on-in-the-background during a cheese and wine night vibe, but I feel you’d be better off hammering the wine and re-writing a better movie yourself.

The People We Hate At The Wedding is streaming exclusively on Prime Video from November 18.