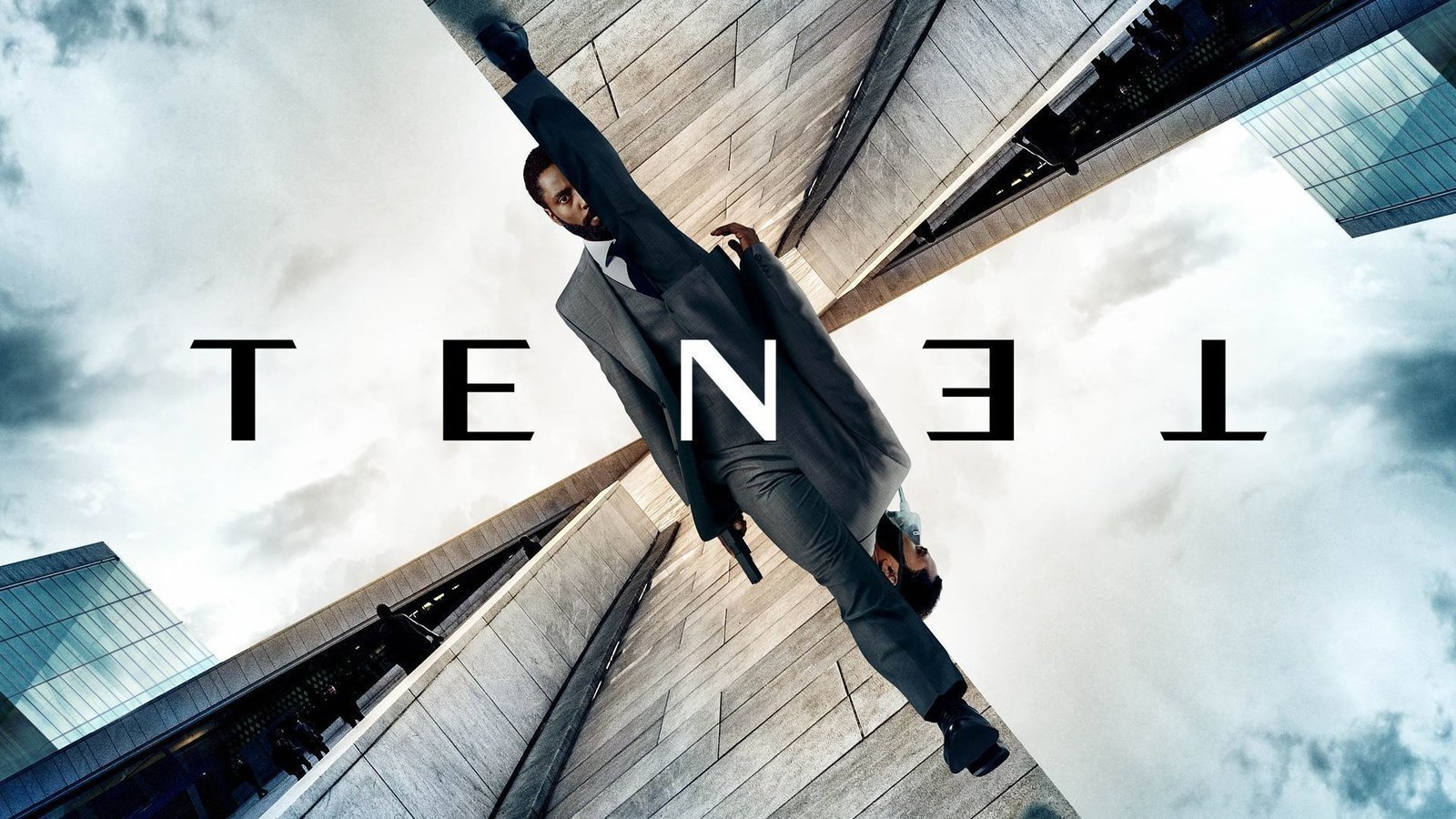 After numerous false starts thanks to a global pandemic shuttering theatres everywhere, Christopher Nolan’s much anticipated ‘next project’ is finally here. Tenet arrives with as much excitement as it does with trepidation given the synopsis provided in trailers teasing us since 2019 with a swathe of glorious pan shots, glimpses of adrenaline-inducing action, and all against a backdrop of a curious time-bending alternate reality.

For those Nolan fans who lauded the doses of time-sequencing trickery delivered in Interstellar, Memento, and Dunkirk, Tenet provides the sum of those doses in the one film. And then some. Make no mistake; the plot is complicated, and repeat views of the film may be required before the concept really kicks in. However, the basic premise is that objects are capable of being ‘inverted’ or reversed through time (an example of which we have seen in the trailers where a bullet goes from a wall back into the gun).

Should the technology be handed to nefarious criminals and determined doomsayers, the result can lead to the end of the world. If it all sounds too confusing, consider that Nolan spent around seven years studying the concept and crafting the script to its final form. It was therefore always going to be a challenge to reduce his work to 150 minutes. As if providing sage advice to the audience, Barbara, a scientist in the film (played by Clémence Poésy) attempts to explain the concept to our main character and, understanding the confused look on his face, suggests “don’t think too much about it”. Words could not have had more meaning in this film than those.

As for the main character, enter The Protagonist (John David Washington – and Denzel’s son), an unnamed CIA agent tasked with stopping said nefarious criminal Andrei Sartor (a scene-stealing Kenneth Branagh) from coming into hands with the ability to create inversions. Ably supported by Neil (a mature Robert Pattinson), the Protagonist and Neil band together with the help of Sartor’s estranged wife, Kat (a wonderful Elizabeth Debicki) to save the world. In doing so, there is much to understand and numerous twists and turns requiring clever and risky planning and some bold moves.

This results in some amazing action sequences right from the very beginning which keeps the adrenaline rushing and the attention squarely focussed on the screen. Given the complex narrative and plot, this is a significant visual feat. Providing some frustration is the difficulty in understanding the speech. Much of the dialogue seems muffled, and with beards on men being du jour, lip-reading proves difficult.

Another setback is the lack of characterisation for most of the characters. Only Branagh and Debicki offer some interesting character depth for the audience to sink their teeth into. The others barely get any backstory which makes it harder to stick with them through such a complex backdrop. There are suggestions of a romance which also falls flat and had little need to be there at all. But the performances of all the main actors are largely solid and consistent which helps take the focus away from this detraction.

Notwithstanding the frustrations, you can’t ignore the technical excellence of this film (okay, so ensuring the vocals can be heard over the score and background noise is indeed a sound editing, and therefore technical, issue). The special effects are jaw-droppingly good, particularly the reverse motion sequences. Arguably the best example of this is a heart-stopping car chase scene filmed in Estonia. It is mind-boggling to watch a car drive forward while the rest of the cars appear to be driving in reverse. If you have seen the trailers, you will have also viewed part of a scene where a plane crashes into a hangar. That scene was shot using a real Boeing 747 Nolan bought because it was supposedly cheaper to do so than use CGI-effects. Again, the result is a feast for the eyes and we get to view the scene again later in the film which is a further unique benefit.

There’s a frenetic pace to the film, which is surprising given its length, and yet given the unique subject matter; you don’t feel the time. But with the seemingly endless and exhaustive task of playing complex plot catch up, it is hard to just sit back and enjoy the film for what it is ultimately meant to be – a Bond-esque adventure on steroids.

Despite a lot of scene-jumping, you do appreciate cinematographer Hoyte van Hoytema’s work here at every moment. It’s an enjoyable ride, and the Nolan-Van Hoytema duo has delivered another banging number in that respect (following Interstellar and Dunkirk). Van Hoytema should very much be a nominee during awards season this year.

Furthermore, Ludwig Göransson’s (Black Panther, Venom, The Mandalorian) score has a certain familiarity to it, which is a shame but it still holds its own in enhancing and elevating the thrills.

The success of this film depends on how one gauges a ‘good film.’ Maybe a good film gets better with time after a number of viewings. This may make a unique Tenet a sure-fire hit. But if success is measured by an instant hit out of the ballpark, one could be disappointed. Only time will tell.

Tenet is out in Australian theatres (except Victoria) on 27 August.