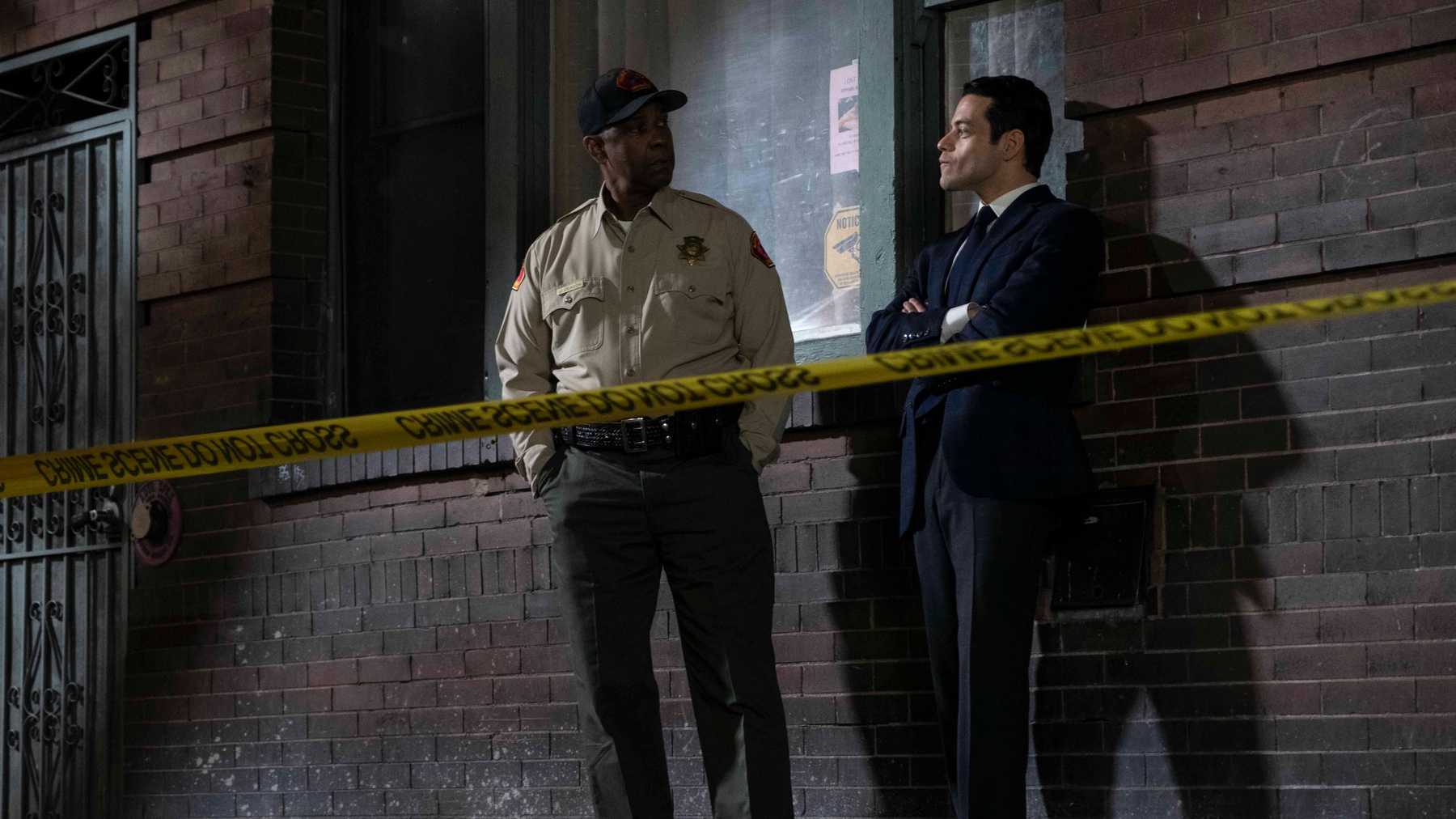 When there are key elements to a film, you don’t even need to watch the trailer to know it will be good. Take The Little Things for example, the cast is epic. One of the all-time greats Denzel Washington with two Oscars, two Golden Globes, a Tony and a Screen Actors Guild award under his belt. Not to mention the multiple nominations to boot. The amazing character Actor Jared Leto who can transform himself from a trans woman in Dallas Buyers Club to the Joker in Suicide Squad. The Director of Photography is none other than John Schwartzman who gave us the visual splendour of the rebooted Jurassic World films, Pearl Harbour and A Night at the Museum. But the cherry on the cake is it’s written and directed by John Lee Hancock. He’s the mastermind behind the epic hit, The Blind Side. But sometimes having the best doesn’t always mean you’ll be the best.

Deputy Sheriff for the Kern County Joe “Deke” Deacon (Denzel Washington) has been sent to Las Angeles to pick up some evidence. It happens to be his old stomping ground as Detective of the Los Angeles Sheriff’s Department. While he gets the run around in search of the evidence to take back, Deke listens to a press conference about a murder being investigated.

Deke’s reputation is still well known, and he’s quickly asked to join new LASD Detective Jim Baxter (Rami Malek) on the case. It isn’t long until Deke realises there are some similarities between the case he is following Baxter on and the one case he could never close in his time as LASD Detective.

Baxter is only too happy for help with the case as the pressure to find the killer is draining him and his family. Blinded by the thought of finding the killer, Baxter lets slide Deke’s obsession of the case as he gets deeper and deeper involved.

Clutching at straws the Detectives believe they have found the killer Albert Sparma (Jared Leto) and set to find the missing bodies and the evidence they need. But just when they think they have it in the bag, everything they have worked hard at comes crashing down. Another case unsolved that will consume the Detectives for the rest of their days.

The Little Things is a good old “who did it”. There’s a whole lot of twists and turns where you’ll think someone else did it only to come back to your original guess. With all the clues and nothing to hide, the viewer gets to play detective along the way. It becomes quite immersive to the point you think you can predict what will happen next and get shocked when the characters can’t see it.

But where The Little Things fails is in the ending. To put that in perspective. The film runs for two hours and seven minutes and when the credits start rolling, you’ll be annoyed that you just wasted the last two hours of your time for that ending. It’s disappointing to say the least.

What does save this film is the storyline up to the point of the ending. The only other thing that saves this film is the wonderful performances. The most outstanding is that of Jared Leto.

Leto always manages to throw himself at whatever character he is taking on, Albert Sparma is no different. From his walk to his voice and accent. His vacant stare into the distance. It’s masterful. If he isn’t making you laugh, he’s creeping you out. Compared to his counterparts on the screen, Leto seemed to have spent the most time in creating this character and bringing it to life.

Following that performance is that of Denzel Washington as Joe Deacon. 2018 was the last time Washington has graced the big screens. The thing with Washington’s performances is it is very similar to previous forms of his work. However, he does capture a Detective with a troubled past rather well.

Overall, The Little Things has all the right elements for a great film. And for the most part, it’s executed wonderfully. Fantastic performances especially from Leto. A wonderful script and it’s shot with such style it can visually almost tell its own story. But when you reach the end the disappointment of such an ending will leave you considering if the film was worth it.

Previous article
Another Round Review
Next article
Minari Review