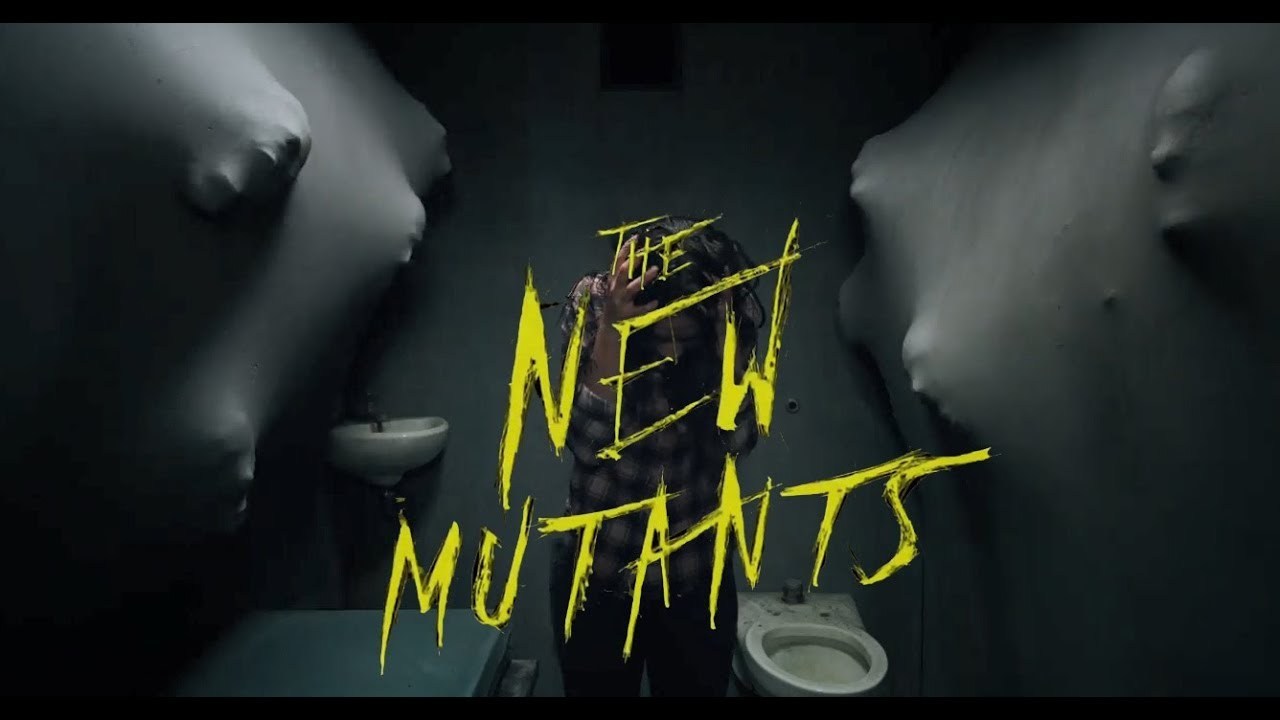 Danielle Moonstar (Blu Hunt) wakes up chained to a hospital bed in an isolated-from-society secret facility. Unsure why she is there, Dani soon meets the 4 other teenagers who are in the facility with her and quickly discovers they all have mutant abilities. Under the observation of the elusive Dr. Reyes (Alice Braga), the 5 young mutants together attempt to hone their powers while under the threat of something much more sinister within the walls and within their minds.

Initially set to release in April 2018, The New Mutants faced arguably the most ridiculous number of setbacks for a Hollywood-blockbuster release. Pushed back the first time for reshoots (that allegedly never happened), then again during the Disney acquisition of Fox, then again to make room for X-Men’s box office flop in Dark Phoenix. Low and behold, over 2 years later in September of 2020, with a hype train of comic-book movie fans waiting in eager anticipation, this movie finally is out in theatres.

When the first trailer for The New Mutants dropped, it gave off a sense that this was potentially going to be a dark, brooding and scary film. A genre-flipped take that hasn’t really been done with a mainstream franchise such as the X-Men. The excitement that built for this movie seemed justified based on that trailer alone. Unfortunately, The New Mutants is a film that no matter how much it tries to be creepy (or anything else movie-wise really), it never quite hits the mark.

Co-written and directed by Josh Boone, who was the filmmaker behind the silver-screen adaptation of The Fault In Our Stars, seemed like a left-field choice to take on a horror-superhero movie, however, directors have surprised before. To his credit, Boone’s strengths of being able to accurately portray angsty teenagers and all their struggles is done well in this movie. Each character fits the mould of a teenager ultimately going through mutant puberty. Even the slightly underdeveloped romance between two characters feels like a moment that was created by Boone with more thought and care than the rest of the movie.

The story and characters feel very shallow, which in turn doesn’t make an entertaining movie-watching experience. Apart from Dani (who even still doesn’t have a solid arc), the other teenagers are just there, seemingly okay with being trapped in this facility. The script plays on the trope of these characters facing their fears, and in this movie, the fears manifest in a physical form. But it’s hard to attach to the idea of wanting these characters to overcome their fears when the back story is explained to the audience through one throwaway line of dialogue. Emotional moments don’t feel earned, the feeling of comradery when the team must band together doesn’t excite and attempt at scary moments during the movie fall incredibly flat.

Even for 2018, this cast was quite impressive. Maisie Williams (Game of Thrones), Anya Taylor-Joy (Emma, The Witch) and Charlie Heaton (Stranger Things) all hold their own as well as they can considering the scripts flaws. Luckily for them all, they’ve got bigger and better things happening in their careers that this movie won’t taint their chances at continued success in Hollywood.

There is never a moment where The New Mutants comes across as a terrible movie when compared to the truly awful movies that have graced the screen in 2020 (Artemis Fowl or My Spy). The disappointment lies in the fact that it’s just too mediocre to be enjoyable.