Trailer – Spider-Man: Across The Spider-Verse (Part One) 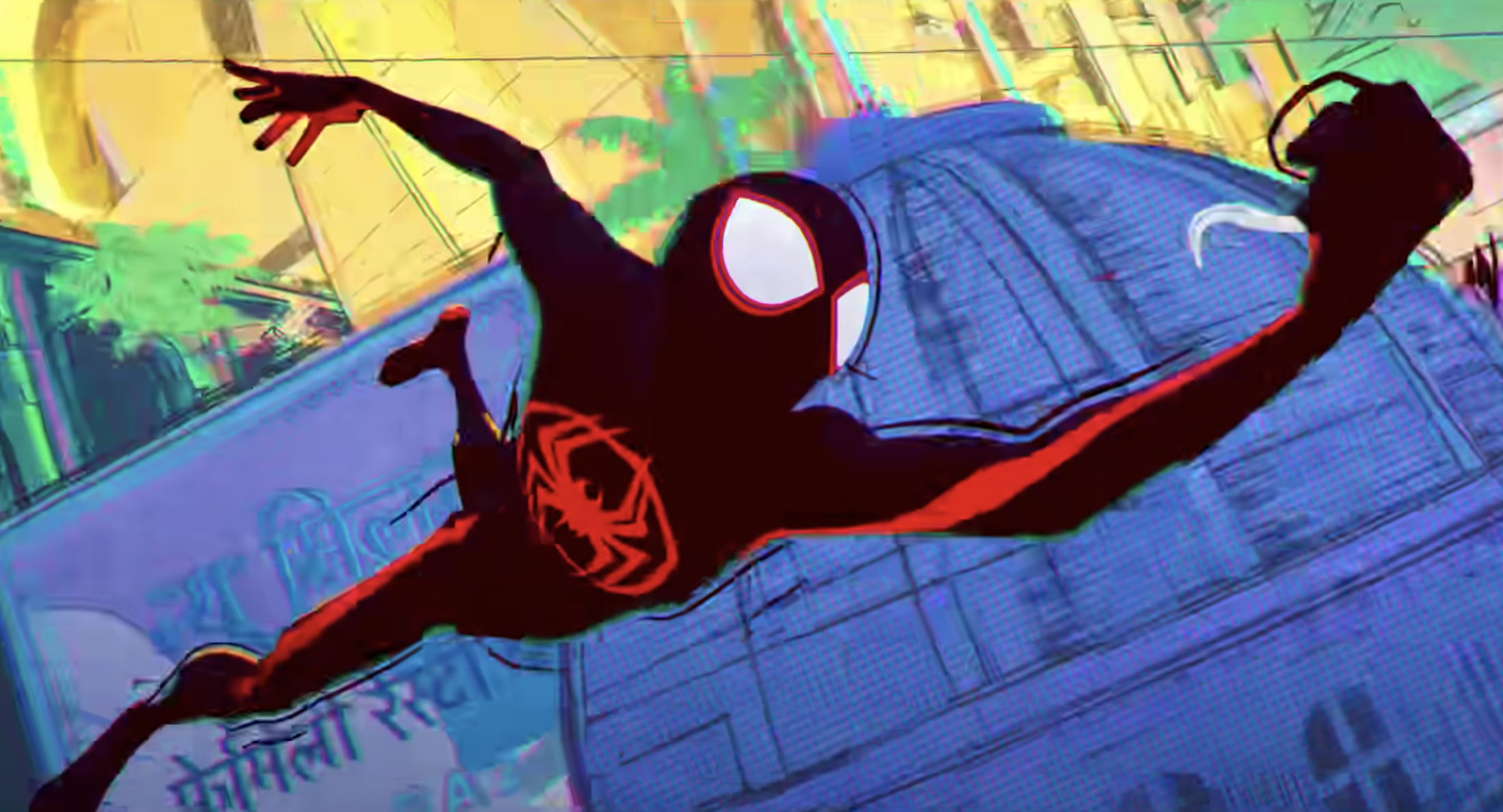 Easily one of 2018s best animated films (and arguably one of the best animated films of all time), Spider-Man: Into The Spiderverse, finally has dropped a teaser trailer for the highly anticipated and long awaited sequel coming out exclusively in Australian cinemas October 2022.

Check out the teaser clip below:

Much like it’s predecessor, the animation style is once again eye-catching, vibrant and absolutely captivating. Utilising the different styles of animation is such a fun and creative way to explore the multiverse (or should I say, Spider-Verse)! With looks at Miles Morales, Gwen Stacy and a new look at Spider-Man 2099 who was teased during an end credits scene of Into The Spider-Verse.

To close it off, an awesome title reveal and a reveal stating that this will be a ‘Part One’ only spikes the excitement levels for more Spider-Verse to come!

What did you think of this exclusive First Look trailer? Let us know in the comments below!