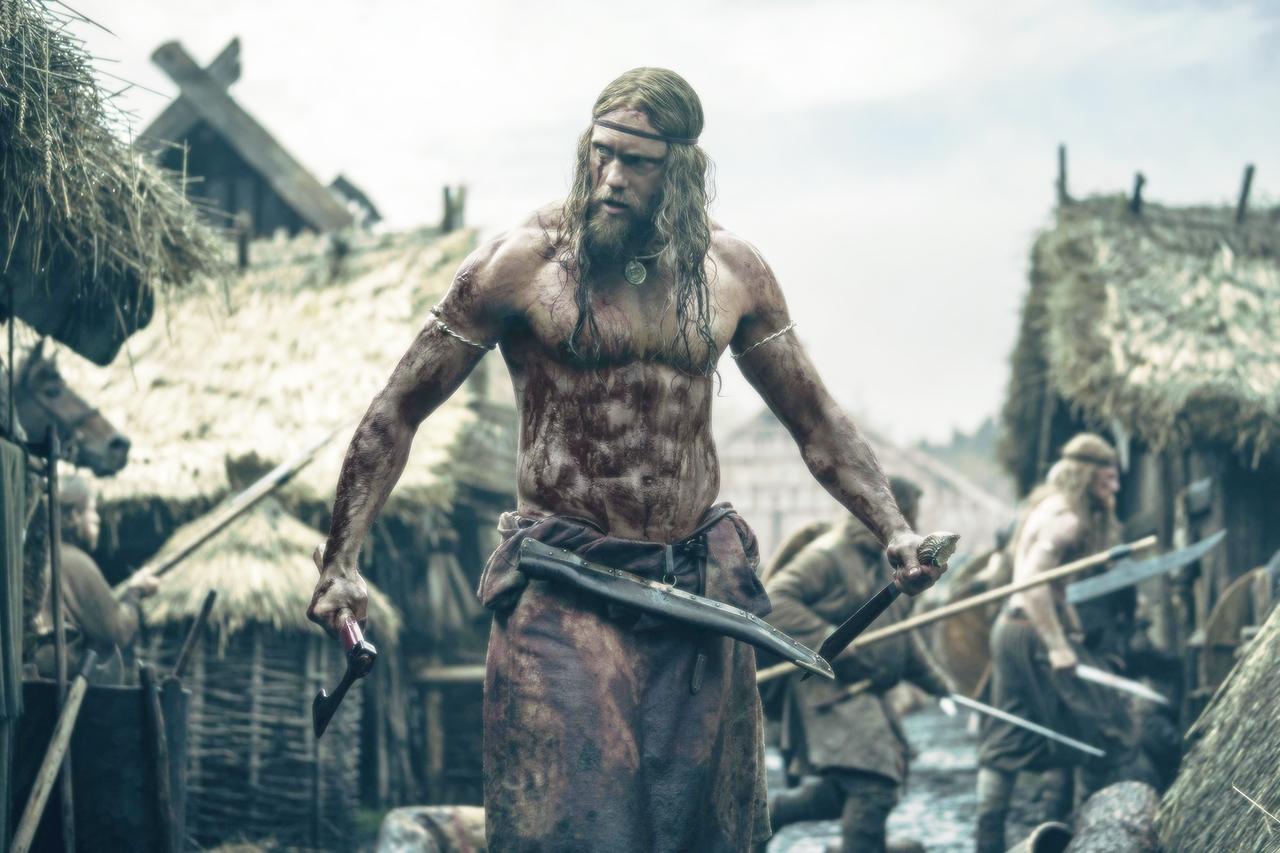 Being a fan of Eggers’ previous work, including The VVitch and The Lighthouse, it’s safe to say we’re excited to see what he brings to us next! His stylistic folk-horror style set in the world of Vikings is going to be something to behold!

Skarsgard looks incredible (and not just because of his absolutely jaaaaaaacked body) as the young Viking prince hellbent on revenge.

Are you excited to see The Northman? You can catch it in cinemas April 21, 2022 courtesy of Universal Pictures.

Previous article
Trailer – Death On The Nile
Next article
Featurette – Scream: “For Wes”