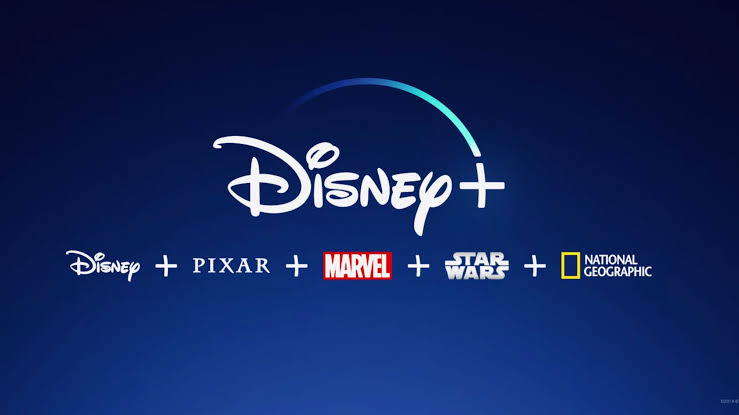 2 days to go till the launch of Disney + in Australia & New Zealand. Are you unsure of how to watch and on what devices? Don’t worry! We have you covered.

Disney + will launch at 9am on Tuesday morning AEST. From here you can download the Disney + app on the below devices at launch.

If all else fails you can stream from a PC, laptop, Mac via Chromecast.

There are no definitive list of what series will be available at launch on the app but we can tell you some definite answers in relation to brand new content.

The Mandalorian (2 eps at launch)

The World According to Jeff Goldblum (documentary for Nat Geo)

In addition in an Australian first you can watch all 30 seasons of The Simpsons, however the first 20 seasons are still being shown in the old aspect ratio with half of the screen cut off as Disney have not updated it for modern viewing. Don’t fear the House of Mouse confirmed this is something they are working on and will fix in January 2020.

There will be a pelthora of Marvel content including classic animated series like Xmen, Spiderman, Fantastic Four and Silver Surfer at lauch as well as a select number of Marvel studio films that we should see increase as the licenses belonging to Stan and Foxtel start to expire. It will be a good 12 months before we will get to have everything in one place.

Star Wars is probably the most complete set with all 8 movies available as well as hit animated series The Clone Wars and original production The Mandalorian. There is a brand new season of Clone Wars headed our way and The Mandalorian is already renewed for season 2. While the Star Wars movies will stay quiet after this years Rise of Skywalker, this could be the perfect filler while they figure out what to do on the big screen.

Make sure you keep a watch on the official website here and we will release our encyclopedia on Tuesday of all the TV shows, movies and documentaries you can watch on the streaming service at launch. If you are around on Facebook join our Disney + Kingdom group for every update along with our fortnightly podcast.