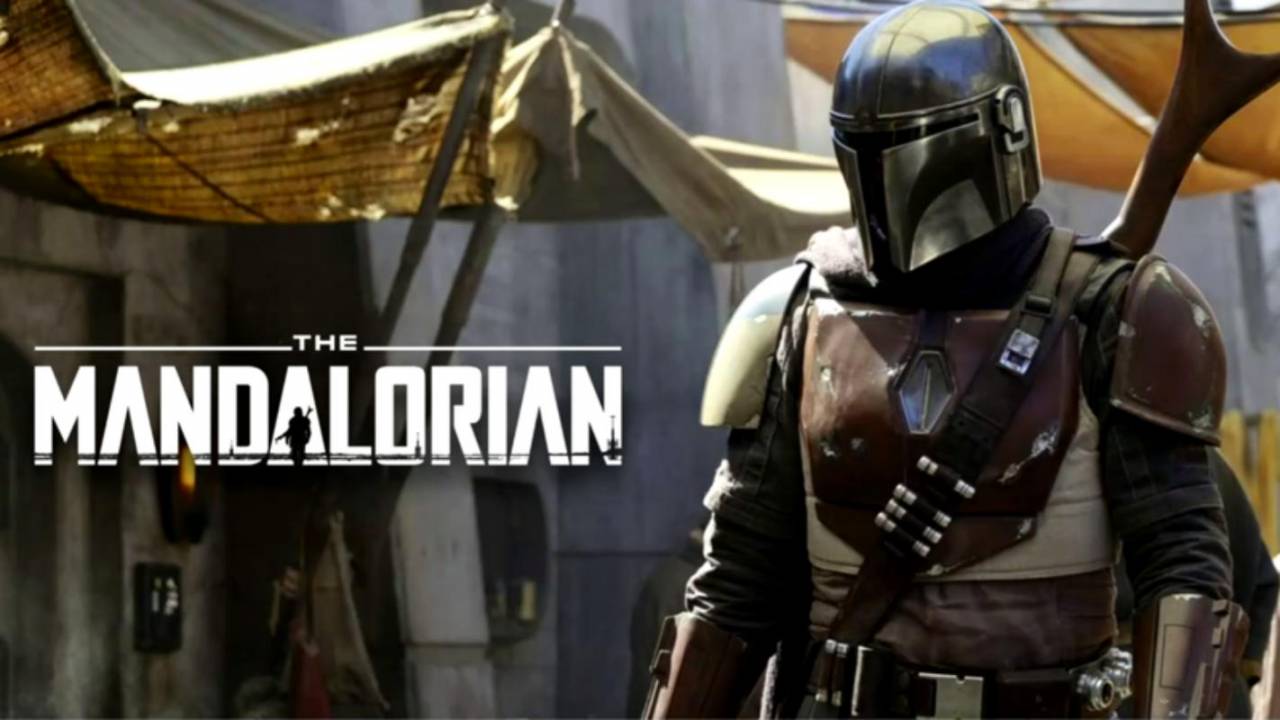 Star Wars has finally made the jump to the small screen with Disney + launch series The Mandalorian. The show is produced and directed by John Favreau who has a deep history with bringing incredible worlds to life through his work in the Marvel Cinematic Universe and more recently live adaptions of The Jungle Book & The Lion King which were box office smashes and resonated with audiences worldwide. The first of what is sure to be many series on Disney + set in the world of Star Wars takes an artistic approach with a “less is more” to deliver a solid story, even pacing and some incredible special effects for a story of this scale.

Pedro Pascal takes the lead as the bounty hunter, he remains hidden behind the characters mask for the majority of both episodes, only taking it off a few times when absolutely necessary. There is no big narration, no telling of a grand story. Each episode we have seen so far seems to tell its own story that doesn’t feel the need to contribute to a major overarching story weighed down by any previous films or canon (while I am not the Star Wars nerd, I have been told this is correct). The setting stretches across a barren desert with a lot of reds looking very desert inspired. This is offset by snow and ice in the beginning of the episode. Having a character not tied down to a certain planet or place opens up the story to go to locations we have never seen before on screen. The first two episodes feel very reminiscent of a spaghetti western with oodles of crazy alien creatures and a baby Yoda to drive fans absolutely crazy (seriously google the memes! They are insane!)

What is incredible is the running time, at a short time of 39-42 minutes it never outstays its welcome. There is also a less is more approach to the dialogue so there is not a lot of weight bogged down in exposition. The pace is consistent and holds your attention with a lot of details in the background that you will be glued to the screen trying to spot everything.

The score and sound effects are all in keeping with the lore of the universe and a droid voiced by Taika Waititi is giving me life! Particularly when he hands a baby Yoda to the bounty hunter for his next assignment. While this is definitely not Yoda as he dies at the end of Empire (not a spoiler btw!) Could it be a reincarnation? A similar creature? There is a scene in which the baby springs to life and assists the bounty hunter with a colossal issue that indicates it could be, but I guess we will just have to keep watching while ordering plushies of the adorable Baby Y.

To be totally honest I wasn’t expecting to enjoy this show as much as I did, it seems to have a very specific audience in mind with its setting and delivery. Fans of the franchise will revel in the new locations and creatures showcased in this show, and relatively newbies like myself will enjoy a refreshing change of pace from the mainstream focused films currently being shown. If you have 4K and HDR you will enjoy this show as the visuals are enhanced by the upscaling. If you are looking for a sci fi epic series that explores a different side of the Star Wars universe, then this is definitely the one to watch.

The Mandalorian is now streaming exclusively on Disney +.