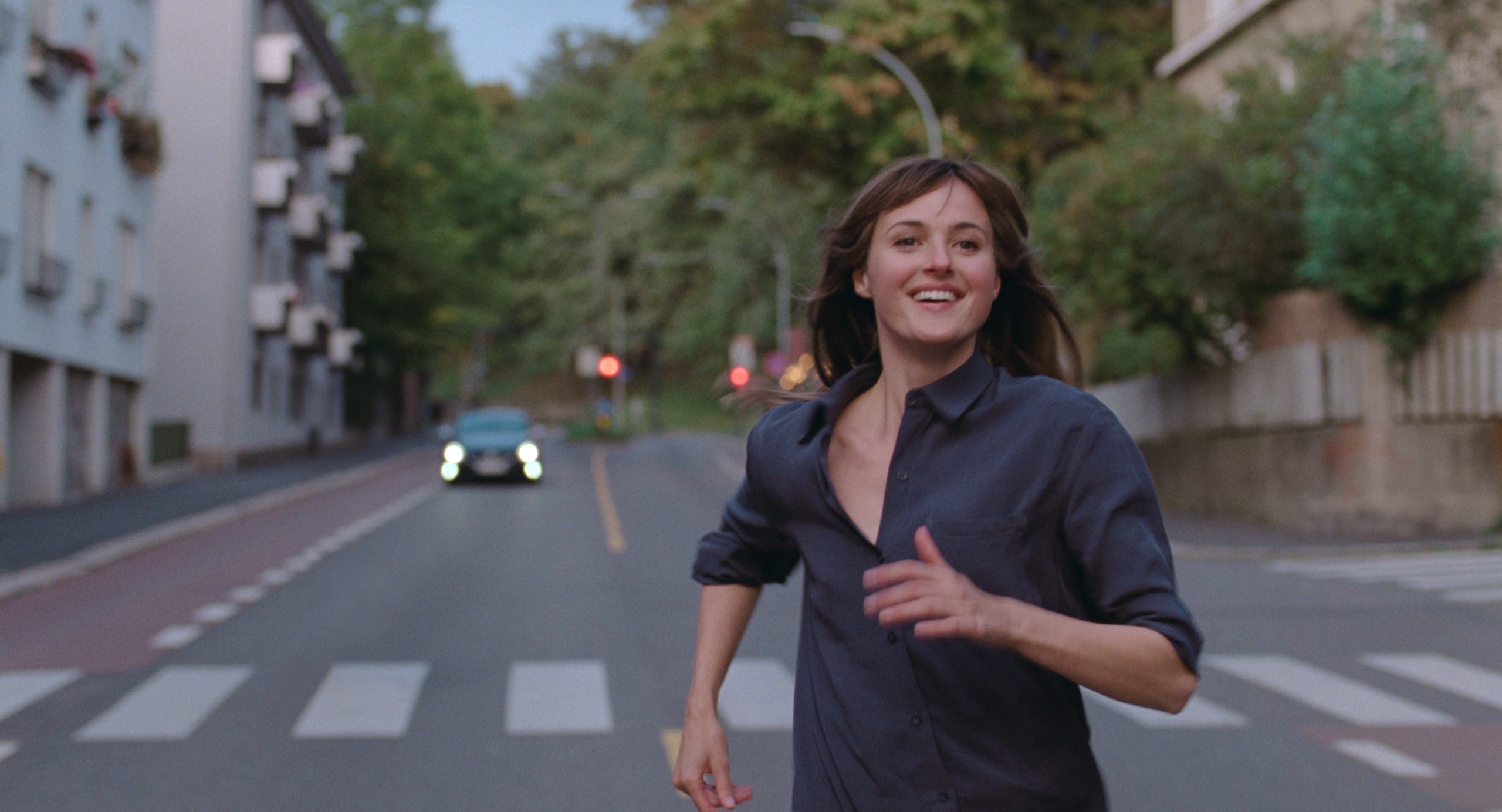 The third film in his disconnected ‘Oslo’ trilogy, The Worst Person In The World is from Norwegian director, Joachim Trier with a script co-written by Trier and Eskil Vogt. Using a more unconventional way to tell it’s story, The Worst Person In The World chronicles four years of the life of Juile (Renate Reinsve) over 12 different chapters, all portraying integral moments in her life that form, change and challenge her identity over time.

Julie’s story begins at 27 years old, and like many people in their twenties, she has no goddamn idea what to do with her life. Switching from a PhD degree to photography school is just the start of a journey for Julie that is shown in one of the most relatable and accessible films I have ever seen. Focusing on her relationship with Aksel (Anders Danielsen Lie), a controversial comic book writer in his 40s, much of Julie’s struggles come in the form of her struggle to find her identity within love and her career. Constantly questioned about having children or getting married because Aksel is at the age where he is ready for that, Julie often engages in all the awkward conversations and feelings we have all had about these subjects before. The script from Trier and Vogt feels incredible authentic and captures these realistic moments with such heart and respect that it creates consistently captivating viewing, with a great touch a dark humour littered throughout.

In fact, The Worst Person In The World kind of starts off as a comedy. The script and performances portray these absurd things we put so much pressure on to prioritise in our lives as utterly ridiculous in the grand scheme of things and focuses on the fact that it’s the little moments filled with life, love, sex, happiness and everything else that make up the foundations of our existence. Never once did this movie feel existential, rather being a celebration of life through the eyes of someone who sadly falls into the societal traps of careers and relationships.

Balancing the grounded tone of the story are some amazing moments that transcend outside the realism of the film. One sequence involving a mushroom trip is truly outstanding (and hilarious) and feels like a scene that accurately makes the audience understand what Julie’s experience on these drugs is like. But the most amazing scene in the film is a beautiful moment in which Julie (in her mind) is able to freeze time, and she runs her way through a stand-still city to pursue someone she truly cares about. The cinematography, music, and authentic feeling of Julie’s smiling face throughout the scene solidified it as one of my favourite movie moments of 2021.

Before long, The Worst Person In The World will make you tear up as much as it makes you laugh. It’s realism in its closing chapters hit home that there is millions of other worlds happening within your own world, and that even though life should be lived to your full (and sometimes selfish) potential, disregarding the lessons we learn and the beautiful moments we have with others. This is a moving and entertaining film that understands what makes us tick as humans, and portrays that on screen with amazing writing, stunning cinematography, and fantastic performances all around.