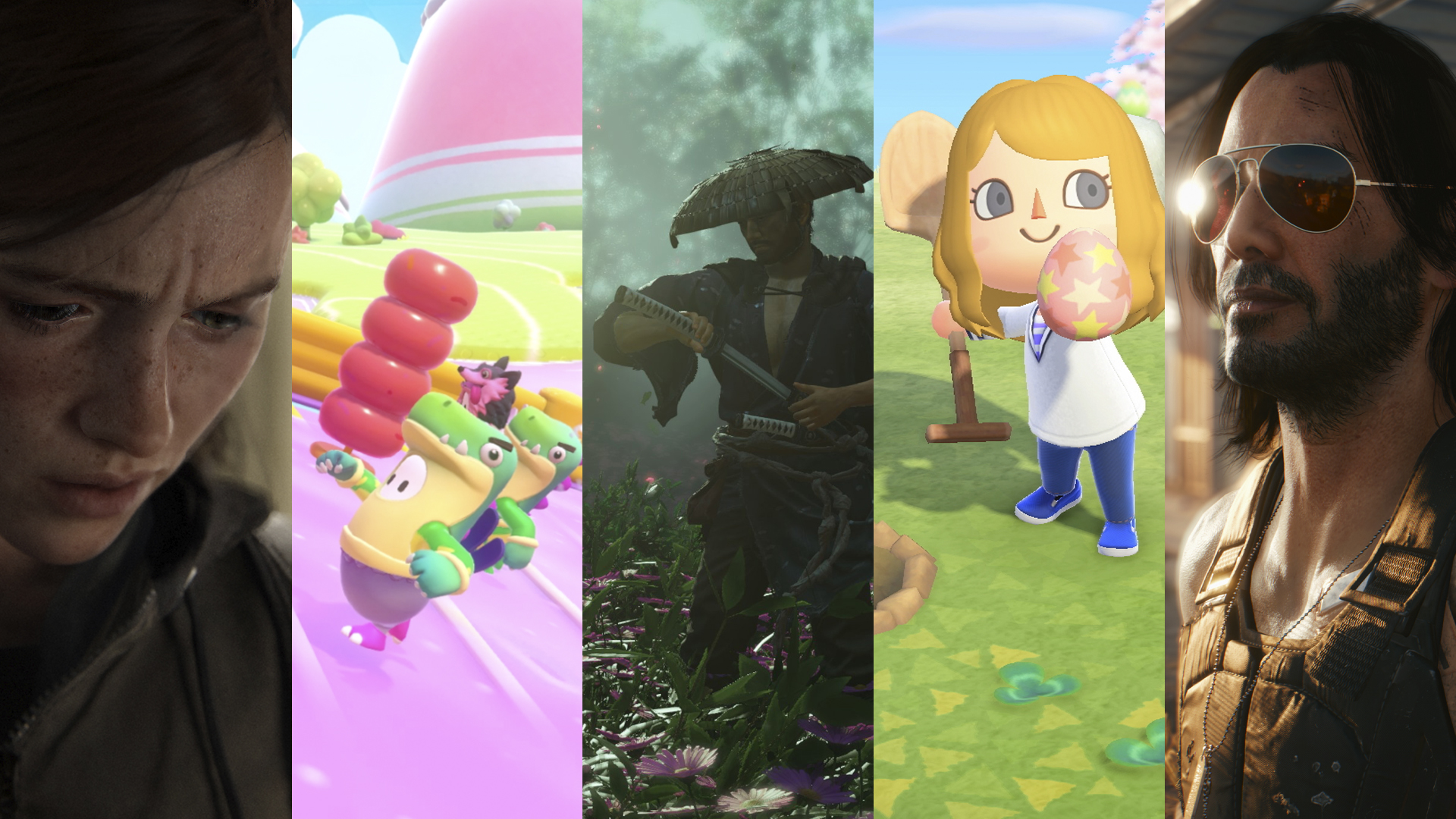 Watch Dogs Legion is a triumph for Ubisoft. It is a massive leap forward for the series by reflecting things that are happening in our world right now and fusing them with a view of the future that after this year isn’t outside the realm of possibility. The mechanic of being able to recruit any player you encounter works spectacularly well and lives up to the promise. Transporting players to London showcases a new location outside of the USA for the series and is a welcome breath of fresh air. Watch Dogs Legion is the clear best of the three games with a clear message about trust and technology.

11 Ori and the Will of the Wisps

Ori and the Will of the Wisps takes everything you love about the original game and excels it. The sequel is smarter, snappier and has been given a lot more polish to truly dive into the world of Ori. A lot of criticism has been thrown at the Xbox One about quality console exclusive games, fortunately I can say that Microsoft should hedge their bets on Ori moving forward and make this and other games from Moon studios a major release. This game can stand head to head with PS4 exclusives like Uncharted and God Of War.

Ori and the Will of the Wisps is Moon studios crowning achievement and deserves to be celebrated as such.

Noone expected this to be this good. The eye boggling graphics and smooth simulation makes this the best version of the game. While it is only on PC at the moment, it is coming to Xbox consoles in 2021! Definitely add this onto your list.

Was anyone expecting this? Hades is one of the biggest surprises of 2020, this little indie game that could managed to surprise everyone and dominate Twitch and gamers. This dungeon crawler took over the world and will continue to do so as more people fall in love with this world.

Although Miles Morales’ story may not be as investing as its predecessor, it does improve on the gameplay and combat so well that it does feel like the beginning of the new generation of gaming, making the player long for more to come in the Spider-Man gaming universe.

Doom Eternal is a huge upgrade from the previous game. The world feels fully realised and the execution from ID Software deserves to be celebrated. Fans of the old school series will relish in the constant nods and winks to the old school titles. The graphics and gore is on overdrive here and while the game comes across as realistic, there is an element of campy fun that is infectious. Offering up a mix of classic Doom weapons and new ones help to keep gun action fresh and fun. There is nothing more satisfying than slicing up an enemy with a chainsaw. The game runs like a dream on the Xbox One X and paired with the Elite series 2 controller, this led to hours of slice and dice fun.

Who would have thought that a cafe in Melbourne between the real world and afterlife could be so damned layered and addictive? Well frankly we weren’t surprised and loved playing and streaming this game. Don’t sleep on this one, grab it on PC now

Become an evolving monster, chomping your way through a factory eating its workers and scientists? It is WAY more addictive than it sounds with retro graphics and a soundtrack to boot.

he sheer epic scale of the world and its inhabitants are on a scale that hasn’t been seen before in this franchise. The world looks so real there are times you blink and are convinced it is real. All of this is bolstered by the power of next gen consoles with a story you won’t soon forget.

The game that was my last full open world adventure on the Playstation 4 truly went out with a bang. A whole new Eastern world spoke to gamers unlike anything we have seen before. We can’t wait to see the upgrade on PS5.

2 The Last Of Us Part II

What Naughty Dog delivers here is an elevated approach to this subject matter. Every generation of consoles there is a game that defines it, while we have seen plenty of titles like Horizon Zero Dawn God of War and Spiderman, The Last Of Us Part II should be the one that defines this console generation as the standard of this generation. This game really does its best at showcasing the power of the Playstation 4 console even at this late stage in its life.

Ah! This will always be known as the game that got us through the COVID-19 lock downs. While we couldn’t hang out in person, we could travel to each others islands, steal fruit, coins and interact virtually. The game improved on any aspect from its previous releases on the 3DS system and has become a staple over the year, and I’m sure for many to come. In my mind this will ALWAYS be the game that maintained my sanity during the lockdowns.