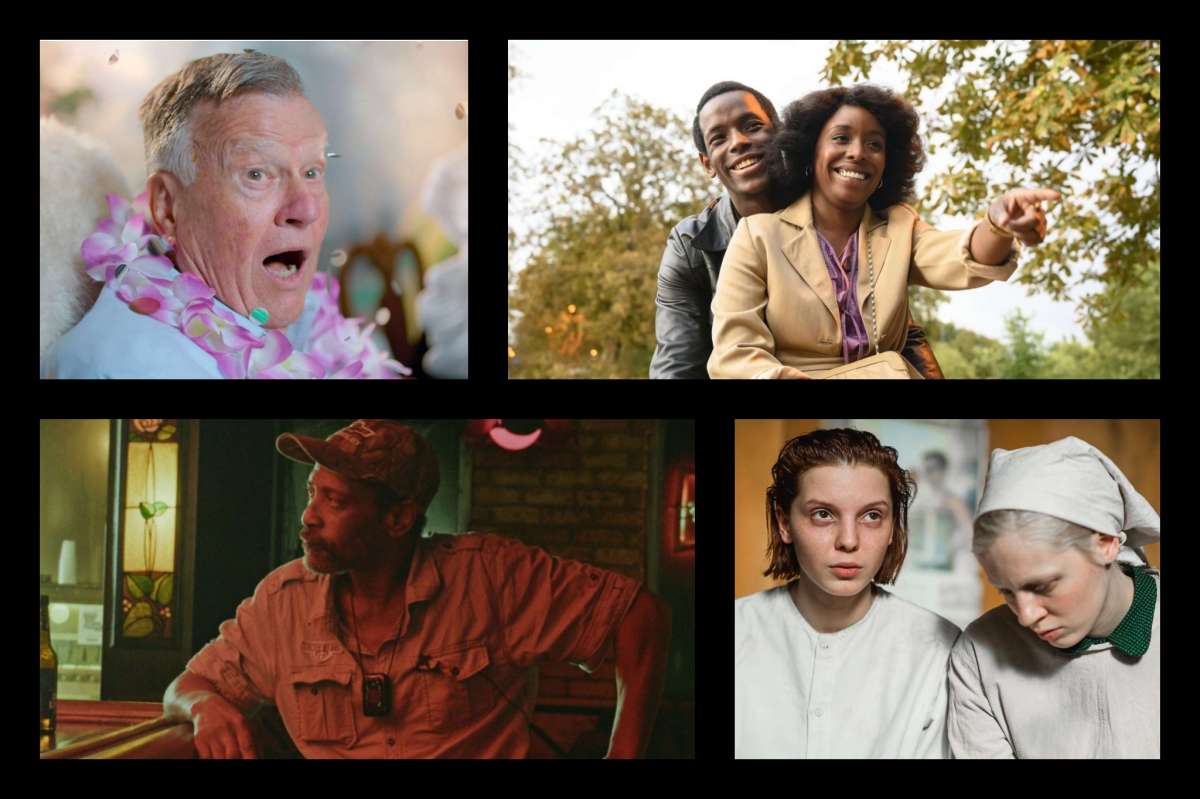 In a completely non-traditional year for movie releases (and just non-traditional in bloody general), it’s still good to know that at least 10 films this year were good enough to take my mind of the troubles of the world and escape into another world for approximately 90-150 minutes at a time! Here are my top 10 picks for 2020!

In the same vain as 2018s Hereditary, The Lodge is a dark, brooding and often disturbing psychological horror with an outstanding performance from Riley Keough.

What a unexpectedly charming and hilarious movie. Andy Samberg and Cristin Miloti have insane chemistry and JK Simmons is having the time of his life in this movie.

Damn you, Disney. Making me laugh one minute then getting the tears to flow in the next. The way this movie transports you into its world is nothing short of truly magical.

F**k the haters – I love this movie. I’m a proud Bad Boys fan and this movie gave me everything I damn well wanted in a Bad Boys sequel.

Any time you stare at an empty space in this movie, you think he’s standing there. Whannell has created a perfectly terrifying psycho-thriller and Elizabeth Moss is a standout performance for the entire year.

For me, Judd Apatow is the king of the dramedy – and I was fully invested throughout this one. Pete Davidson is an actor to keep your eye one and Bill Burr comes in with the MVP performance.

DAMN YOU, DISNEY! STOP MAKING ME FEEL ALL THE FEELS! Seriously though, the imagination of the writers, producers and animators to create the soul realms is off the charts and looks absolutely beautiful. Foxx and Fey have amazing chemistry too!

3. THE TRIAL OF THE CHICAGO 7 dir. Aaron Sorkin

Only 2 directing credits under his belt, and Sorkin is killing it. But you all know why we are here – his witty and fast paced dialogue mixed with insanely great performances is an Oscar recipe for success.

This movie is intimate and raw. It almost felt like I shouldn’t be watching these people’s lives play out – but I’m so glad I did. Frances McDormand is a chameleon as Fern in a movie that is still on my mind a week after I’ve seen it!

This was my favourite screenplay with my favourite performance and includes my favourite movie scene for 2020. Riz Ahmed is perfect as a former drug addicted, heavy metal drummer who is trying to come to term with his newfound deafness. It’s a heartbreaking film with arguably one of the most poignant endings to a movie ever. Also shoutout to Paul Raci who needs to sweep up big time come awards season!

Let me know if any of your favourite movies are on this list too! You can find me on Instagram – @nicksflicksfix or right here on Novastream Network!