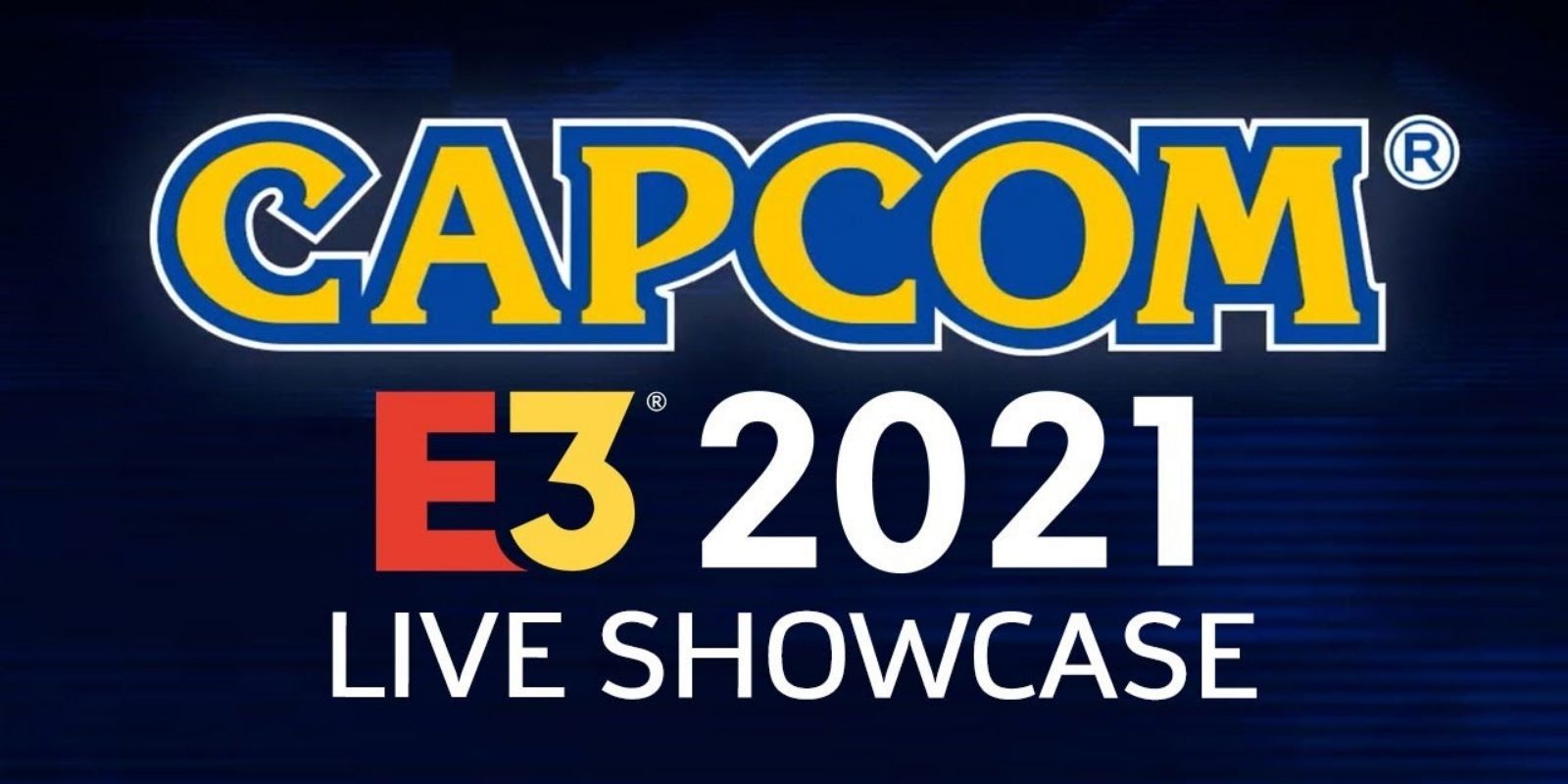 Capcom were undoubtedly one of the most anticipated conferences of this year’s E3 after the recent critical and financial success of Monster Hunter Rise and Resident Evil: Village earlier this year! So, it only made sense for Capcom to come out of the gates firing and open their 30-minute show with more RE news!

RE: Village producer, Tsuyoshi Kanda, announced that the online multiplayer game they had been working on (and that was announced along with Village last year) will be available next month (undated in July) for all platforms compatible with Village. In a world full of free-to-play (if you already own RE: Village) multiplayer shoot-em-up’s, I’m intrigued to see what Capcom have to offer to standout in this market. A few short scenes of combat was shown, but nothing to get overly excited about.

A still image after Kanda’s short video stated that “by popular demand”, DLC has now officially begun development, but not further information on what the DLC will be or when it will be released was announced.

Next up, Monster Hunter! The first off the rank was Monster Hunter Stories 2: Wings of Ruin, the follow up to the original 2018 game, with a cinematic trailer mixed with a montage of gameplay footage towards the end. Definitely one for the RPG fans to get keen for with Capcom announcing a ‘trial version’ of the game available on Nintendo Switch from June 25th, and the ability to transfer your save data from the trial version into the full game!

Up next, more news about the updates coming for Monster Hunt Rise and the quest collaboration events happening between this game and MH Stories 2 in which you can unlock exclusive armors in each game. Also announced were the MH Rise 3.1 updates featuring many next quests and rewards, plus new paid downloadable content.

Not slowing down anytime soon, Capcom also revealed that this July they will be releasing The Great Ace Attorney: Chronicles, a prequel game that will also feature the original 2 Ace Attorney games worldwide that were once previously only available in Japan.

Closing out Capcom’s conference was the latest news in the Capcom Fighters Pro Tour 2021 with the latest battles between competitive Street Fighter combatants, with an invitation for anyone who thinks they have what it takes to play for the $5000 tournament prizes leading up to the Capcom Cup.

Capcom had plenty on show today, with a little bit of something for fans of every game genre! You can watch the FULL CAPCOM CONFERENCE here:

5 Underrated Games To Get You Through The Gaming Winter