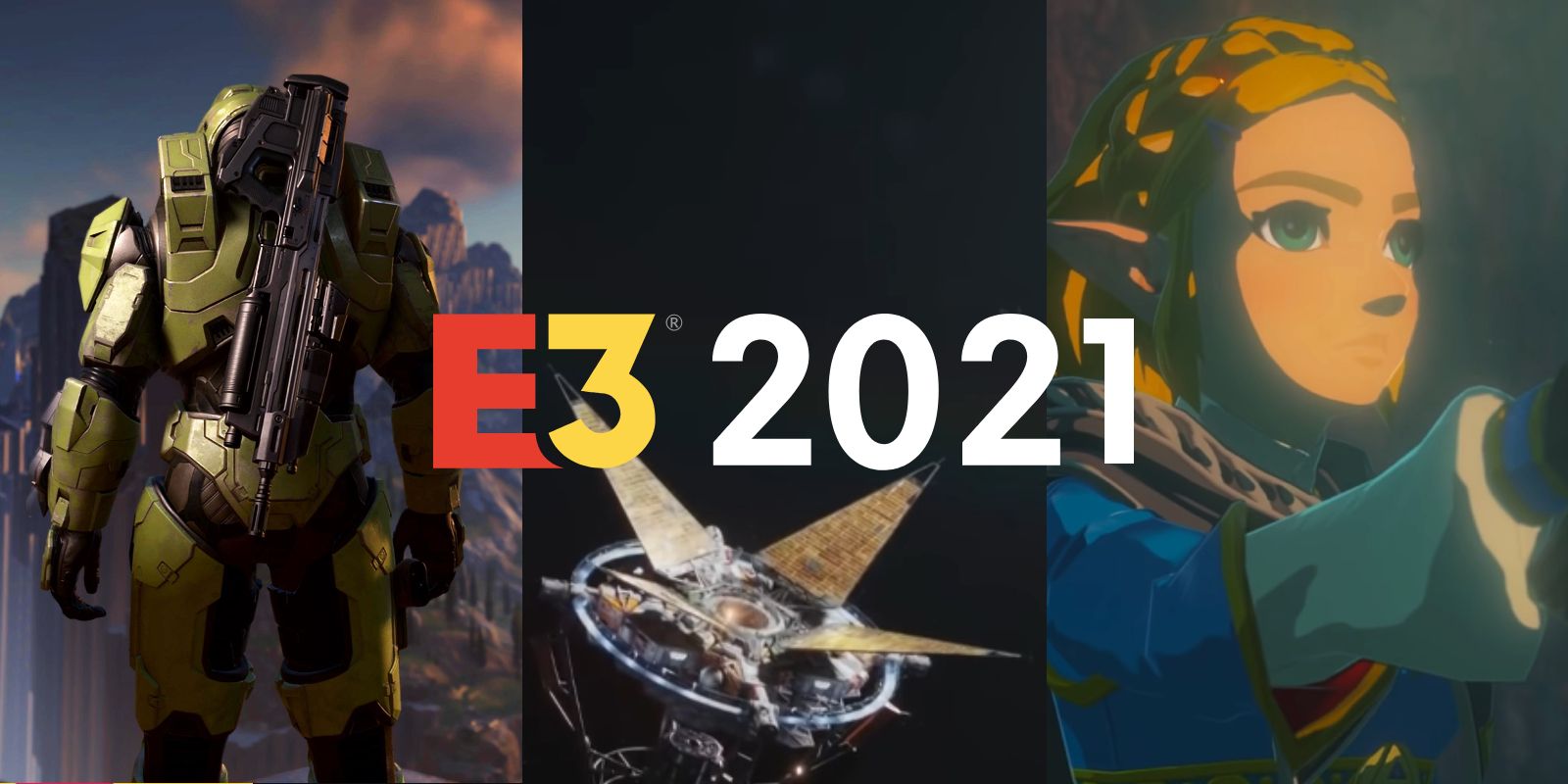 David Jaffe, the creator of God of War and Movie Games’ creative consultant hosted the Movie Games showcase during the Future Games Show. There were 4 new games announced and some incredible footage showed off during the segment. Along with this is a brand new studio called Image Games, a combination of Movie Games and Platige Image know for cinematics from The Witcher series, The Medium and Metro Exodus.

The first game revealed was Lust from Beyond : M Edition a new version of the cult survival horror. The genre of Lovecraftian horror will focus on mystery, narrative and atmosphere rather than explicit content. The new version of the game will be coming to PS4, Xbox One and PC. You can watch the trailer below

The second game Fire Commander showcased the game’s real time tactical gameplay. Playing this game you lead firefighting operations with reactions to house fires , car crashes or toxic spills. In between missions you develop and customise your crew. The top down view allows for a lot of detail to be seen by the player and the graphics look spectacular. Watch the video below.

Drago Entertainment revealed the Winter Survival Simulator. The cold and exhaustion effect your player with horrific visions fighting off the cold and the wildlife. The 13 seconds shown was absolutely gorgeous and I can’t wait to see more of it.

You can watch a hilarious blooper reel from the show here

Like Loading...
Newsletter Signup
In this article:2021, fire commander, lust from beyond, movie games, platige image, winter survival simulator
Up Next: