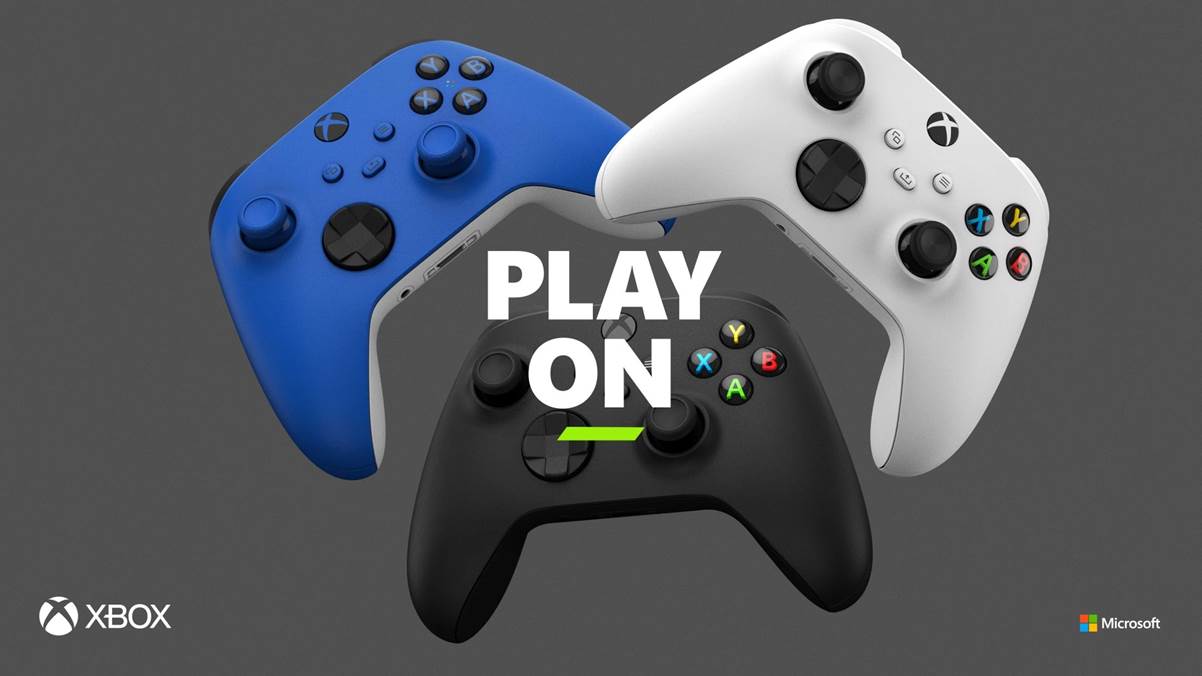 Microsoft have confirmed a mere hour before pre-sales launch, details of accessories you can nab with the launch of the Xbox Series X and S consoles.

The new Xbox Wireless Controller will come in three colours, Carbon Black, Shock Blue and Robot White with all three being available for pre-order and at launch.

If this wasn’t enough, the Xbox Rechargeable battery and USB-C cable will also be available with the studio confirming you can fully charge your controller in less than 4 hours.

You can preorder these accessories and the Xbox next gen consoles from 8am AEST this morning.