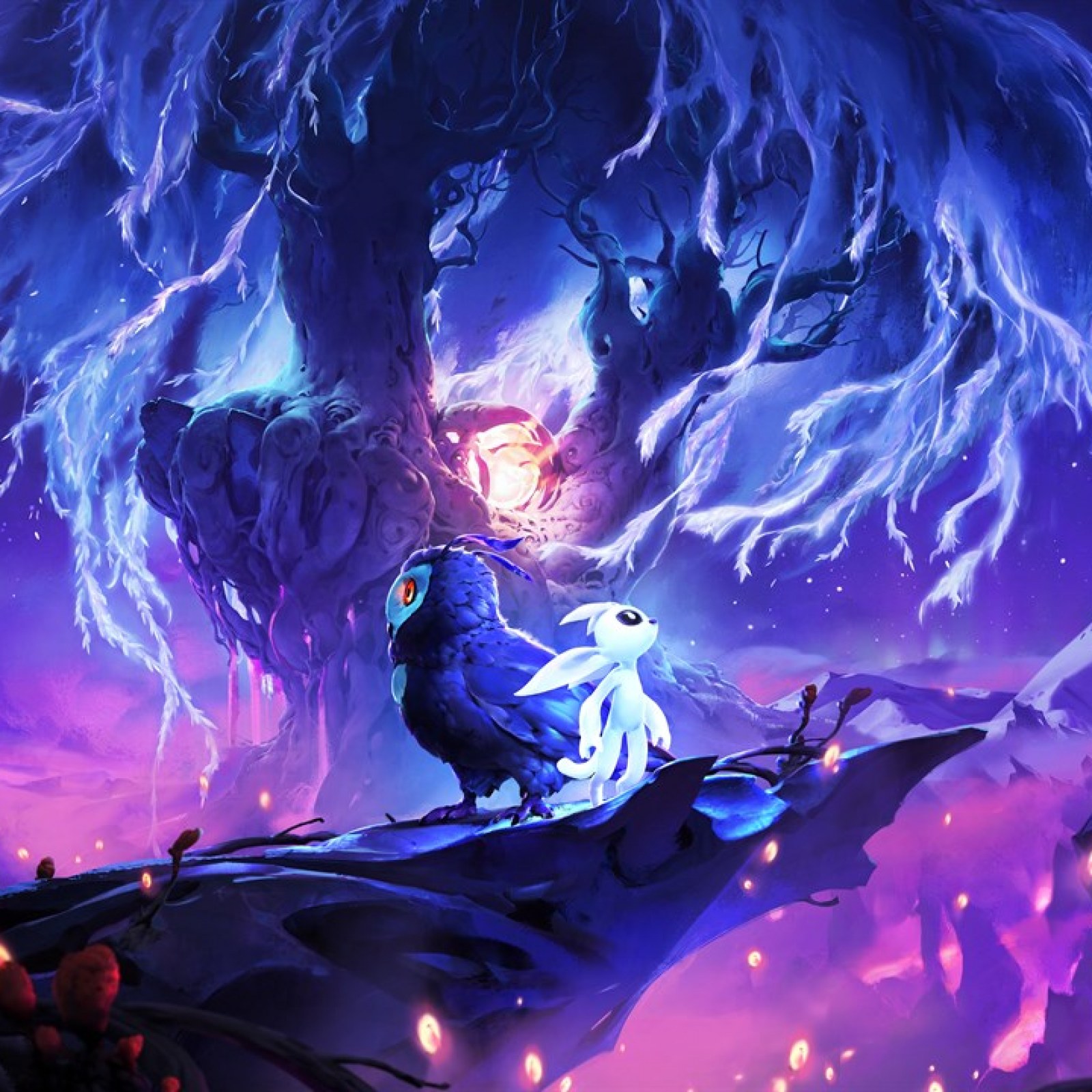 The highly anticipated sequel to the successful Ori & The Blind Forest is finally here. After an extended wait Moon studios and Xbox have delivered a worthy sequel full of colour, life and raw emotion that elevates this sequel into Game Of The Year contender.

From the very second the game loads there is a breath-taking introduction animation and intro story to set the tone of the game. Ori is back, this time be-friending an orphaned baby owl (cutest thing EVER!) who has a broken wing and needs help to fly. Ori and Kuro (the owl) make a temporary feather for him to fly and off they go on their first adventure. As a massive storm separates the two characters, Ori must reach Kuro to repair his wing and get back home.

Players set out as Ori going through different levels throughout the world trying to find Kuro. Along the way you take on missions for different animals you meet along the way. Like the previous game, getting from A to B isn’t a simple side scrolling step. The more missions you take on, the more powers your unlock and this allows you to get to previously unattainable areas. Along with this are weapons and abilities that will allow you to perform combo’s to take down enemies quickly and efficiently.

Each time you collect a new ability you can equip it. Ori can only have 3 abilities active at once, so knowing what you have in your arsenal and updating it to get through a certain area or enemy is crucial to progressing in the game. There were times I was convinced I was stuck and the game was buggy, turns out I didn’t have the write equipment to smash through a log, dash through some falling sand or charge through a waterfall. While these elements seemed frustrating at the time, it really does keep you thinking and stop the game from being too platform based.

Compared to the previous game, the emphasis on combat is much more prominent in this game. The first big boss is a humongous wolf that requires perfectly timed attacks to get past it. Even just doing a little bit of damage takes a bit of figuring out the best way to approach. By implementing these new mechanics it is a massive improvement on the previous game.

Visually this game is unlike anything I have seen on the X Box One (I reviewed this on a X Box One X with 4K monitor) it is really difficult to put into words just how amazing this game looks. The gorgeous colours and aesthetic is unique to this game. The dark and tumultuous tone really comes to life when beams of light shine through the cracks in the environment. This is also true for dark and light aspects. Ori being the main catalyst for light that bounces off the dark characters and backdrops really bring the environment to life in a unique way.

Going hand in hand with the visuals are the epic score and sound effects that really bring this world to life. The narration of the story is done by the voice of the Spirit Tree in a deep commanding tone. The score is similar to the first game, particularly in the opening moments creating a touching and memorable experience. Composer Gareth Croaker returns to the sequel with a familiar score that is expanded when the game heads into new territory. The NPC’s are given quirky sound effects to match their personalities which offsets the lack of voice work.

Ori and the Will of the Wisps takes everything you love about the original game and excels it. The sequel is smarter, snappier and has been given a lot more polish to truly dive into the world of Ori. A lot of criticism has been thrown at the Xbox One about quality console exclusive games, fortunately I can say that Microsoft should hedge their bets on Ori moving forward and make this and other games from Moon studios a major release. This game can stand head to head with PS4 exclusives like Uncharted and God Of War.

Ori and the Will of the Wisps is Moon studios crowning achievement and deserves to be celebrated as such. The game receives a full 5 stars from us and is available exclusively on Xbox One and Windows.

Like Loading...
Newsletter Signup
In this article:games, gaming, moon studios, ori 2, ori 2 review, ori and the will of the wisps, xbox, xbox exclusive, xbox one, xbox one x
Up Next: