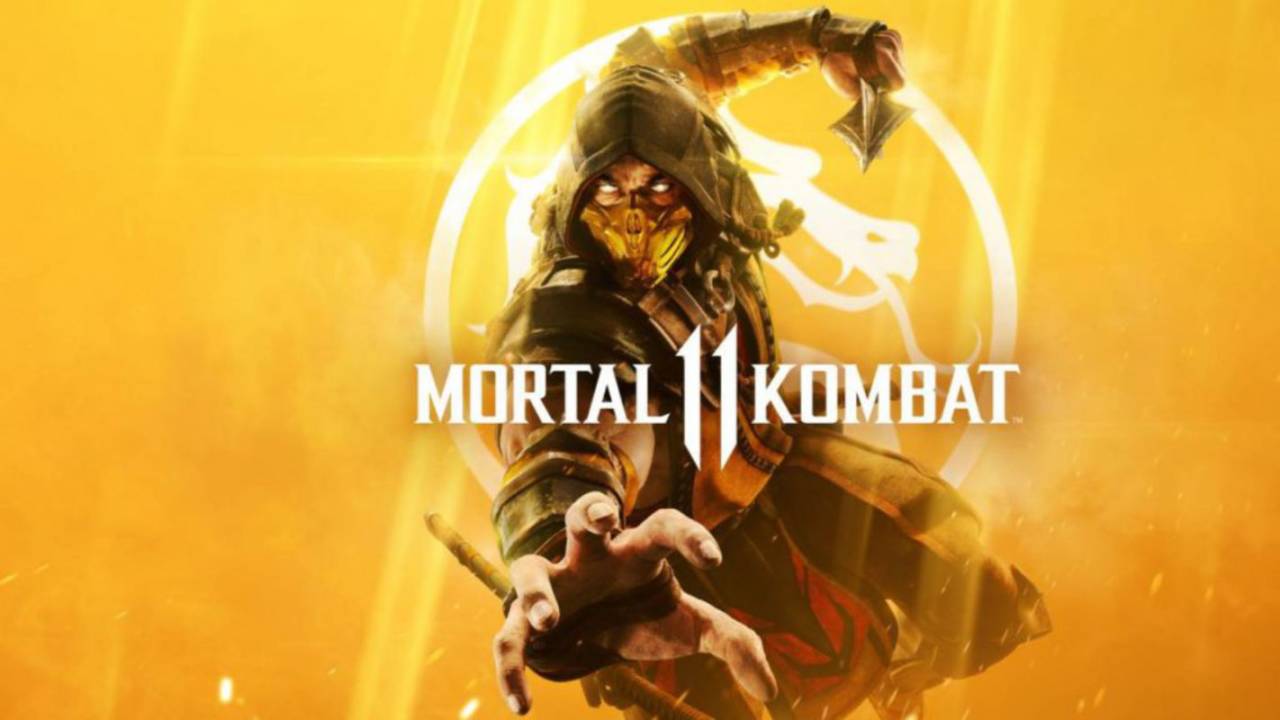 Netherealm are back for another instalment in the MK franchise. This time around they are pressing the reset button (sort of?) complete with dopplegangers and a single and multiplayer mode with a slew of options that offer a ton of different options that give this game a massive lifetime for fans and newcomers alike. Fans of the series love this game for the imcredible amount of gore and violence that this franchise is known for and here is no different. With stomach churning fatalaties and a large amount of blood, this is definitely not for the faint of heart. While fighting games may sound monotonous, MK has really worked on its story mode in recent years (since 9) and it stands out as just as good as the multiplayer mode which is a rare thing for a fighting game.

As a newcomer to this series after not playing the most recent ones, the first thing to note is the fantastic tutorial. To compare them, the Injustice games have some of the most frustrating and disappointing tutorials of any game I have ever played. MK11 takes this all and fixes it providing a basic setup that will let you easily get into the game if you are going with easty mode, once I found my way through the game I went back and finished the tutorial to learn more advanced moves and upped the difficulty level which offered a more challenging experience.

Story wise Kronika shows up and starts messing up the timeline. She is pulling in past versions of both heroes and villains and pitting them against each other. This ends up with a lot of different combinations and a lot of team ups that allow you to choose the character you wish to battle with. There are a lot of cinematic cut scenes that have some great voice acting and direction. For the majority of the story it is great however at the end it felt a little rushed and the conclusion was nowhere near as satisfying as it could or should have been. This is only a minor niggle as the majority of it is far and above many other games in story driven genres.

When it comes to the fight MK11 slows it down a fair bit. Compared to the insane flurry of Injustice 2, this felt more skill based than button masher. The fatalaty moves are back with extreme prejudice. They are completely over the top and graphic with litres of blood pouring everywhere, spikes going through heads and skull shattering cinematic moments gives your fingers enough of a rest to get ready to complete the battle. There are fatal blow moves that you can move depending on your health that can really turn the tide of a fight in its supposed final moments. It is worth spending time going through the different moves and combinations outside of story mode, this will also really help with online multiplayer mode.

Visually the game is beautiful. The locations and backgrounds are extremely detailed and look incredible on the PS4 Pro that I reviewed it on. The characters are rendered spectacularly and are among some of the best seen in a fighting game to date. The seamless transititons from cinematic scene to gameplay is flawless and the loading times (once the game has started up initially) is astounding.

There is so much customisation on offer here, each character has a large option of skins,over 40 I’m up to so far with customiseable gear and techniques. These are unlocked through Krypt and Towers Of Time modes which offer treasure chests that you need currency to unlock. The online mode is probably one of the best I have ever played. Connecting was easy and fast. Usually online games of this calibre give me many lag issues (Injustice 2!) and fortunately whenever I jumped on this mode it was smooth and enjoyable experience. Mortal Kombat 11 surprised me, I haven’t had played too many fighting games of this type with an extensive story mode that can also offer up a smooth multiplayer experience. I found myself immersed in the world and the multiverse, time travelling story did pull me into this world and has made me a huge fan of the series. While the Krypt and Towers of Time modes didn’t have anything much to offer me as they appeared to be loot boxy, The characters themselves are expertly detailed and fit into the environments perfectly.

Fans of the series will be satisfied with the incredible amount of love and effort that has gone into this game and newcomers will be won over.

*This game was played with a code provided by the publisher**