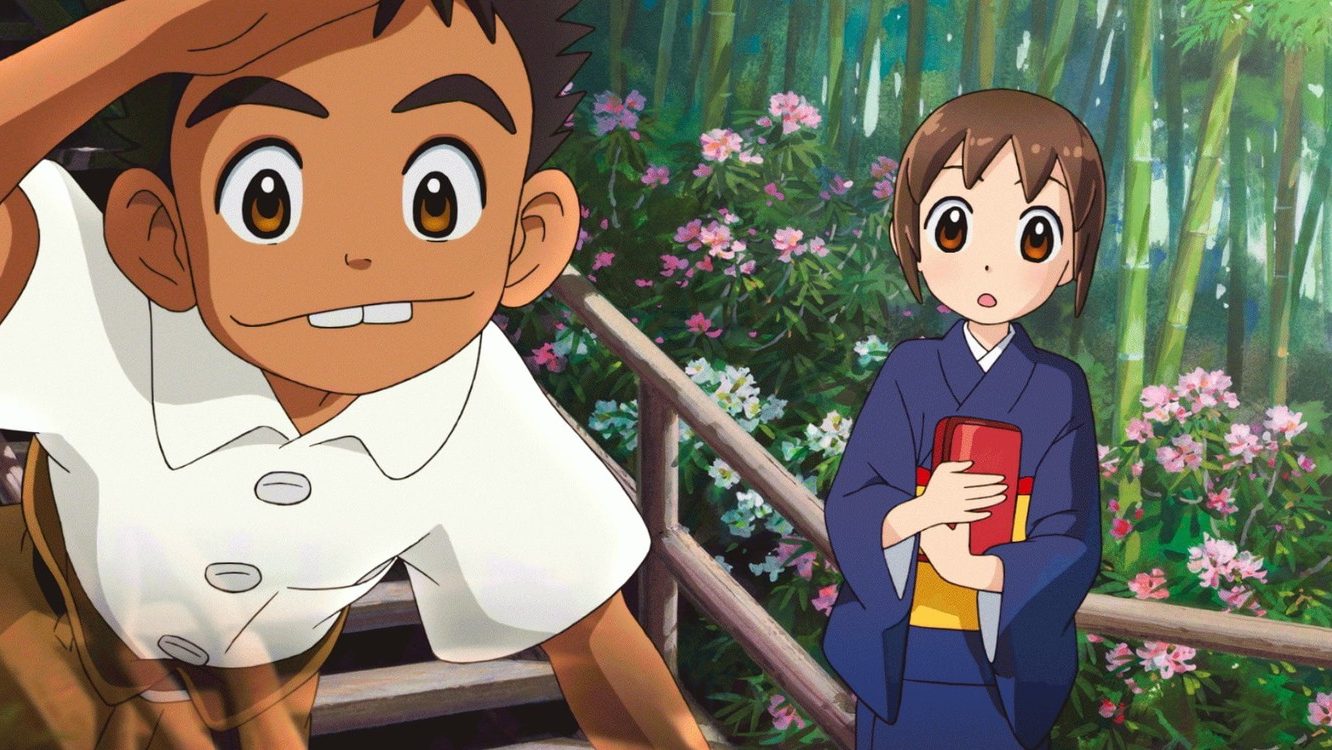 When an animation manages to provide enough entertainment for children as much as it does for adults, it transports the viewer to a unique place. Connecting with the emotional themes of the film as an adult but also finding the childlike fun and innocence in the juvenile humour makes Okko’s Inn the perfect film for the family to watch.

Okko’s Inn is based on a series of children’s novels of the same title. Following young Okko who is tragically orphaned and forced to live with her grandmother, Mineko, at her Inn. What she doesn’t expect is to make friends with a ghost.

Uri-bô was a childhood friend of Mineko. Sadly, not long after Mineko’s family moved away, he died. But he has kept a close eye and a helping hand on Mineko and the Inn.

Okko is able to see and speak with Uri-bô because of her near miss. It has enabled Uri-bô to help her become a replacement Inn Keeper and help her grandmother with of the work load.

The animation is your traditional “anime”. It doesn’t do anything adventurous or spectacular. But at the same time, it doesn’t call for that level of animation either. The focus lies in the characters.

Aside from Okko, her grandmother Mineko or the friendly ghost Uri-bô, the characters that visit the Inn are what gives this entertaining film, substance. There’s a grieving father trying to cheer up his now motherless son and a fortune telling shopaholic.

While the continuous theme of death with Okko’s parents and Uri-bô himself, there is a great deal of humour and light entertainment as well. From flicking ghost snot balls to making a pudding reflective of a hot bath.

Overall, Okko’s Inn is a whimsical, fun and adventurous animation that will make you smile and just enjoy the show.