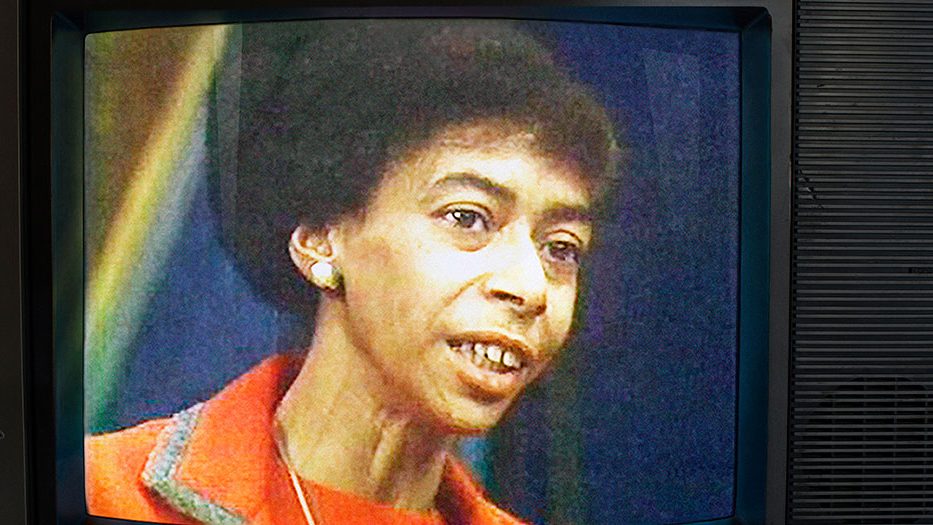 Marion Stokes is the definition of a hoarder; collecting, stockpiling and most of all documenting. But what makes her not one of those crazy people seen on hit television shows, is the fact what she was documenting was historical. Unbiased, unfiltered history as seen on television for 30 years, twenty-four seven.

Recorder: The Marion Stokes Project follows the life of Marion Stokes. In particular from 1979 when the world was watching a hostage situation unfold in Iran. With so much information coming through from different opinions and different television networks each with their own agenda, Marion Stokes started to record the news to help make sense of the situation. What started as something as simple as recording the news turned into an obsession.

Marion went on to record 30 years of television across all tv networks 24 hours a day seven days a week. While the obsession grew to record Marion also collected newspapers, books and technology, in particular Apple products.

The biggest question once Marion had passed away was what to do with all the many hours of video. Thankfully a not-for-profit organisation, The Internet Archive took on the footage and began to digitise it for all to view and use online.

There’s no debate the documentary is interesting. Where it becomes confusing and questionable is if it’s a documentary about a lady’s life or about the use of information. It tends to drag in some areas, but it also showcases 30 years of trends as informative or hilarious as they may be.