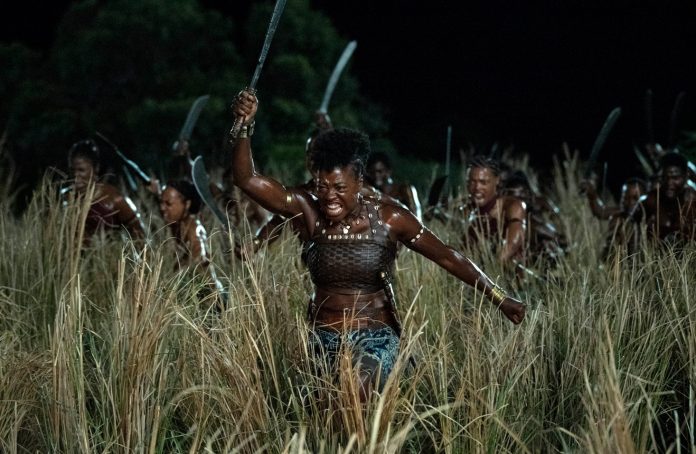 Viola Davis has shared the first look at The Woman King, an incredible, untold story inspired by true events that took place in The Kingdom of Dahomey, one of the most powerful states of Africa in the 18th and 19th centuries.

These images are badass! The film is coming out during the beginning of awards season, starring one of the most commanding actresses working today and aesthetically, based on these photos, looks like it’s going to be an intense ride. This is definitely a film to be on the look out for. 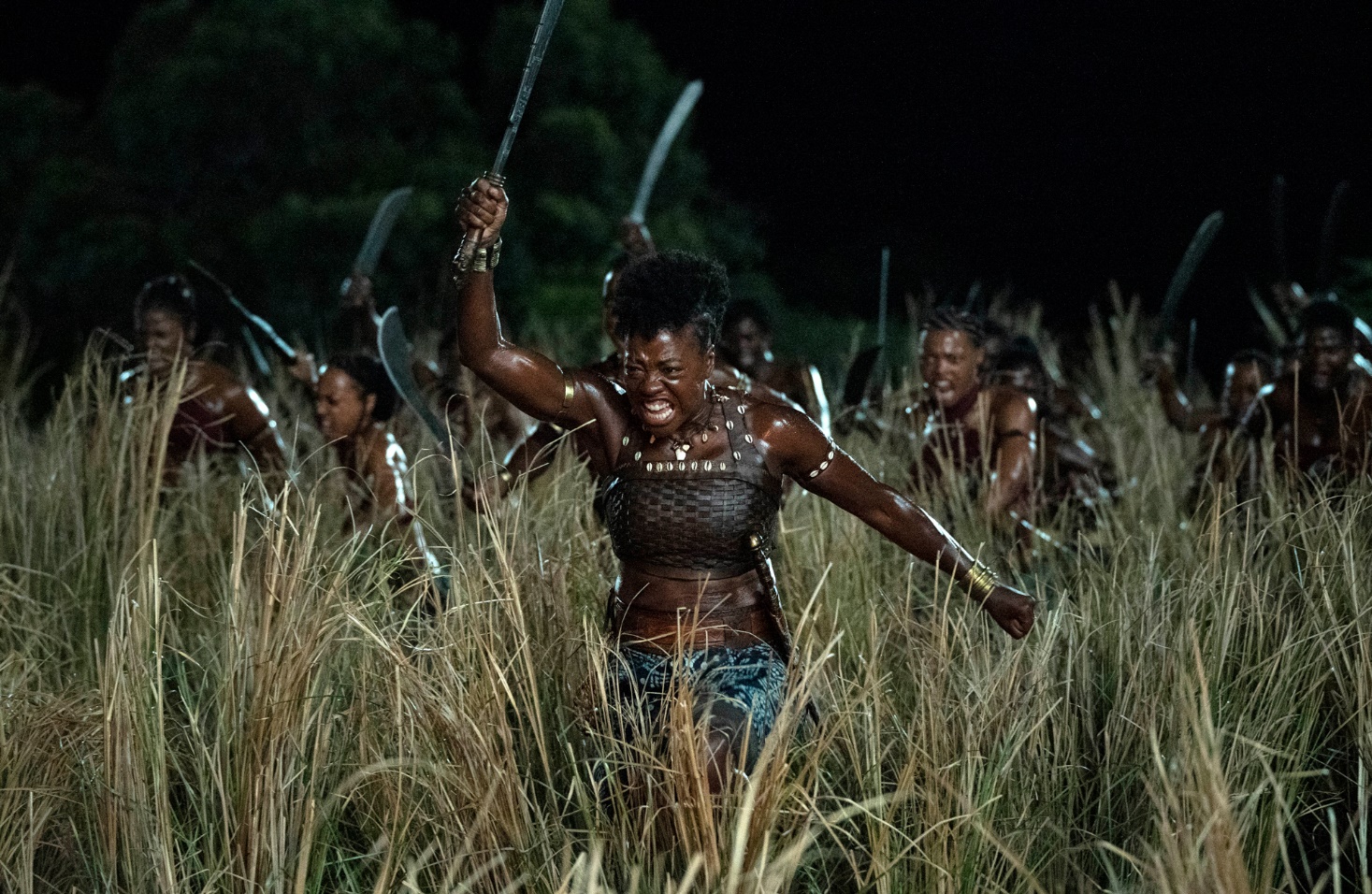 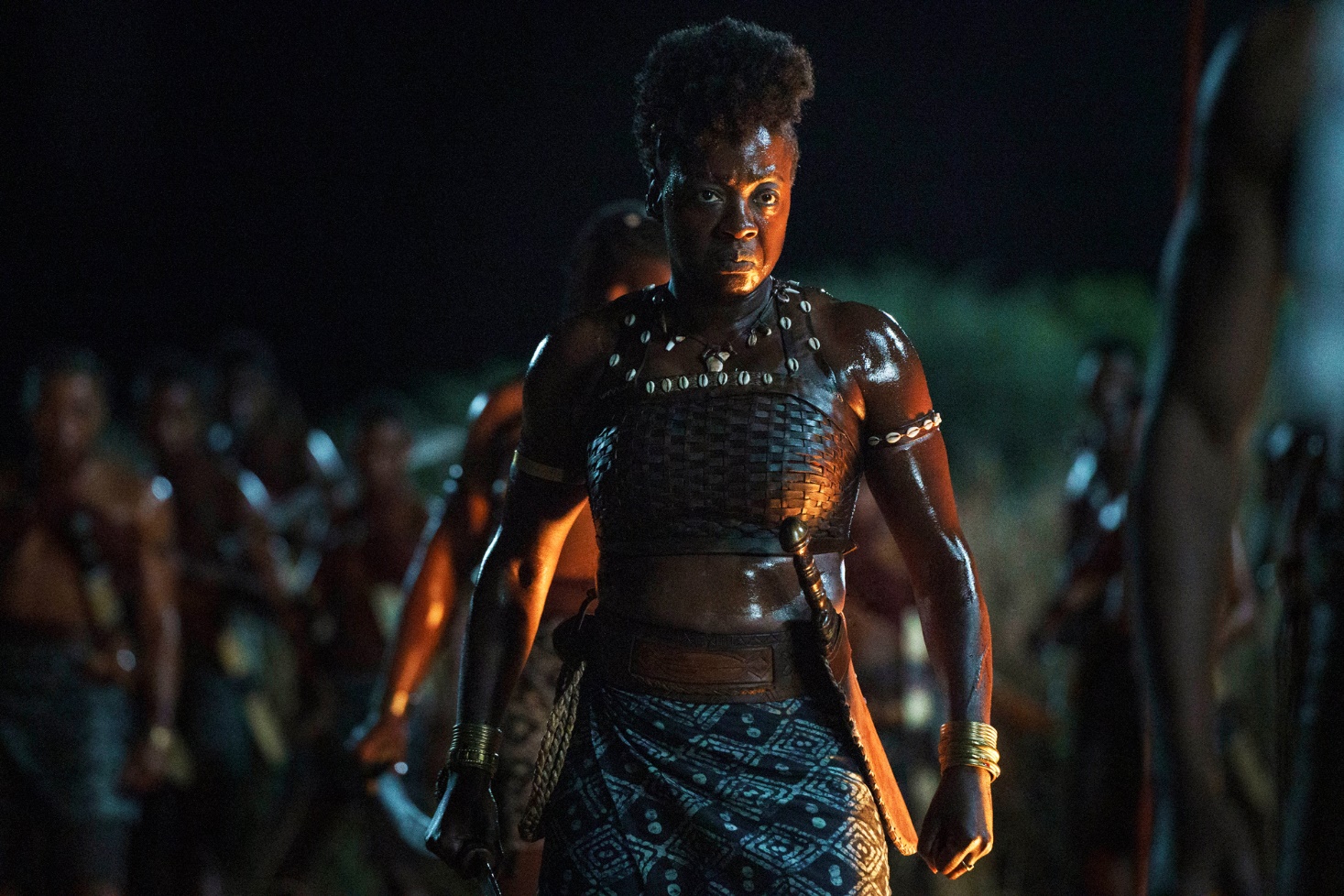