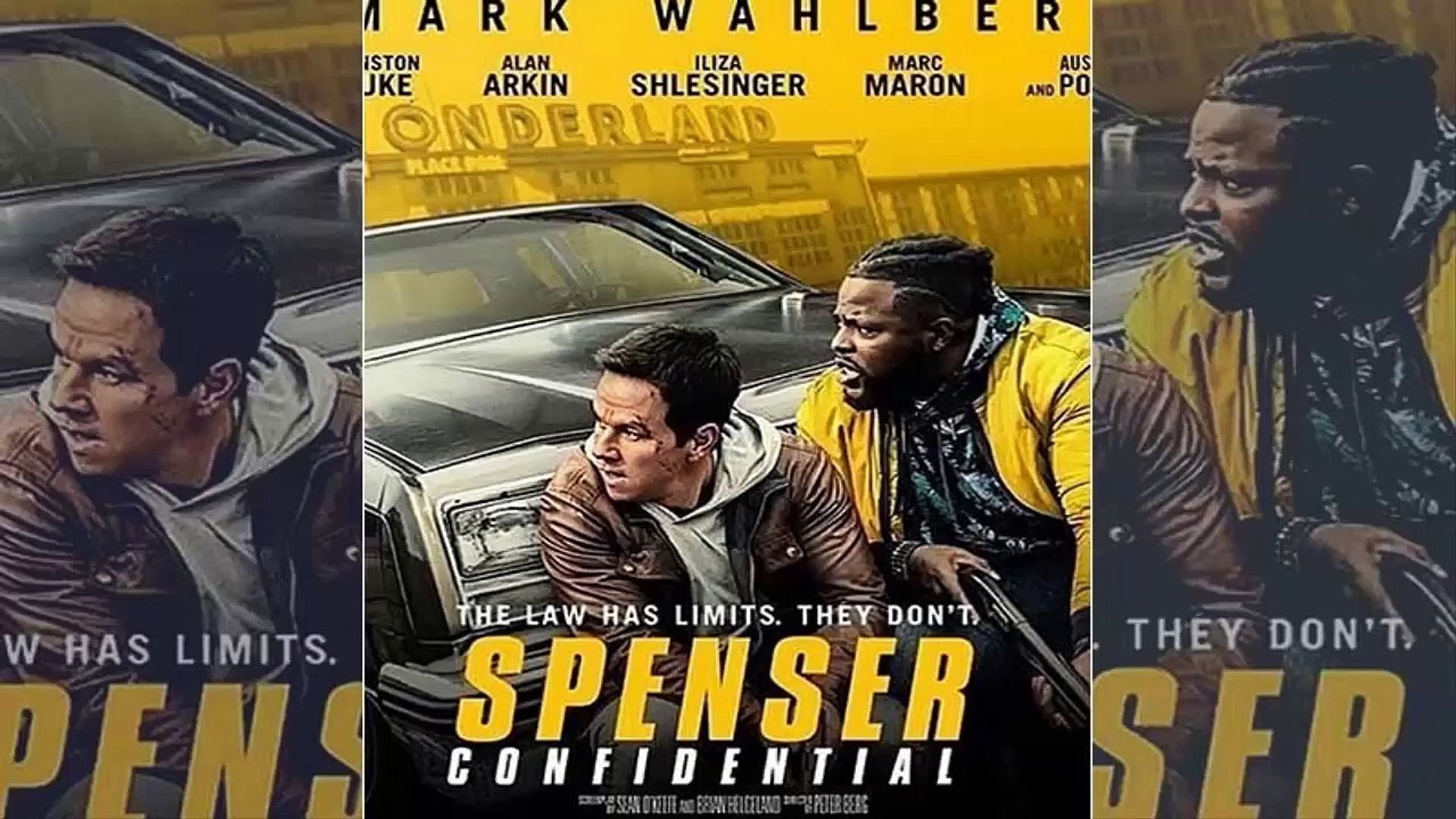 Spenser is an ex-police officer who has recently been released from prison due to assault against a fellow police officer. On the day of Spenser’s release, two police officers show up dead and unsurprisingly Spenser is the first suspect. Can he prove his innocence and find those responsible?

If you have seen any action flick with Marky Mark – you have absolutely seen this film, but does it ruin the enjoyment? Absolutely not. This is a super enjoyable popcorn action flick, with a standard ‘corrupt cop/framed innocent cop’ storyline. The characters are great, and the chemistry between Mark and Winston is the shining underrated gem of the film.

Spenser Confidential isn’t super heavy with action sequences, but the action is very well balanced with the humor it uses to lighten the darker aspects of the film. This is easily one of the best recent Mark Wahlberg films that I’ve seen, reminding me more of his classic action movie days. If you have Netflix I highly recommend checking this one out, and fingers crossed there’s a sequel on the way – because I would love more Mark and Winston on screen kicking ass together.