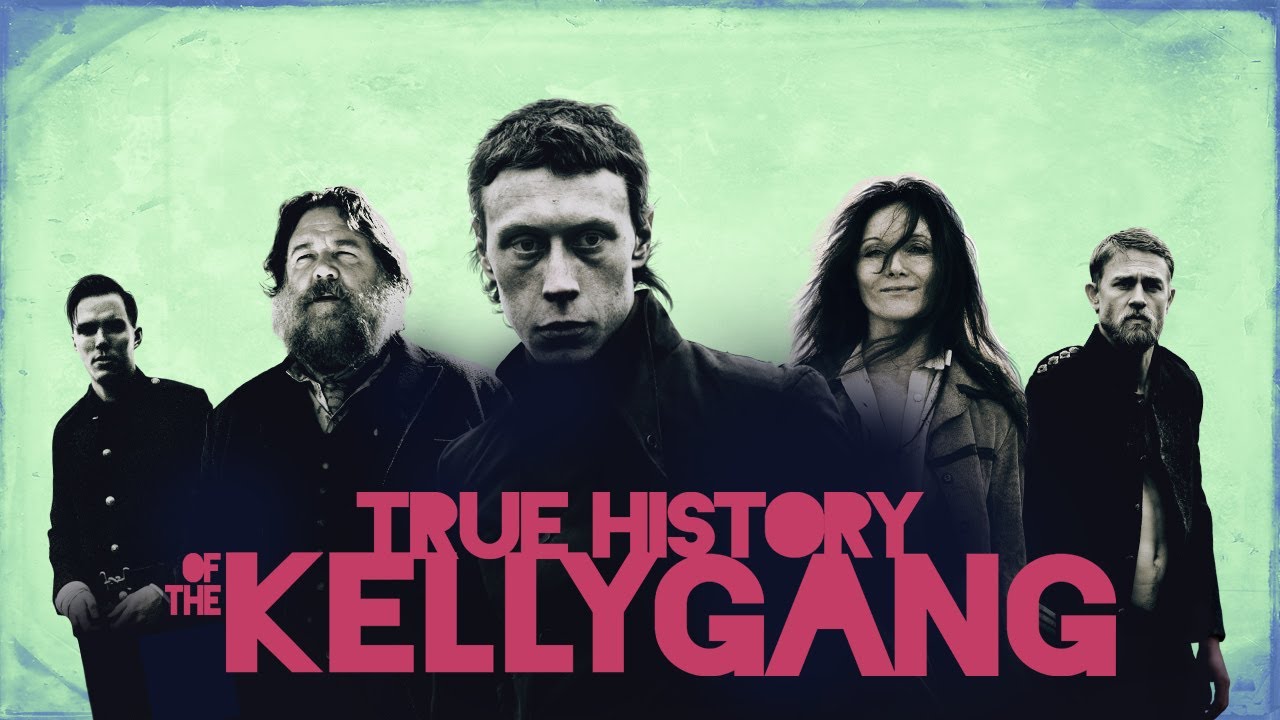 You may find that this film being titled “The True History…” and then the opening text card claiming that ‘nothing you’re about to see is true’, is a little on the nose. That is exactly what Justin Kurzel (director of MacBeth and Snowtown) wants you to feel for the 2 hour long, mixed bag that is The True History of the Kelly Gang.

In complete fairness, the source material for this film is publicly known to be a heavily dramatized account of Ned Kelly’s story. Bits and pieces from news articles and historical accounts were used to create the novel of the same name by author Peter Carey (in which this script is adapted from).

The film follows Kelly through 3 stages of his life, beginning with a younger Kelly (played by Orlando Schwerdt) attempting to navigate his journey to manhood, and all the obstacles he endures along the way. His mother (Essie Davis) is used as a sex object by the local police Sergeant O’Neill (Charlie Hunnam), his father is trying to keep away from his former life of crime and run a struggling farm house and Ned is struggling to find his purpose in all of this, seeing himself as nothing but a useless waste of space.

It’s not until his father is imprisoned by Sergeant O’Neill, and when the elusive and brawny Harry Power (Russell Crowe) enters Kelly’s life, that some direction towards a future he could attain becomes possible. That future involves becoming assertive to authority and taking back what matters to him the most, pride.

It’s in this first act that I felt the film had the most potential. Crowe was magnetic on the screen; his character really sets the story in motion and makes for a handful of the movie’s most entertaining moments. Essie Davis is also truly amazing as Kelly’s mother, making the audience realise that she doesn’t need empathy, because she is just as strong as the men who seemingly control her life. The pacing in the first act is accessible and we get a decent story to gravitate too.

Unfortunately, once the film jumps in to Kelly’s manhood (played by 1917s George McKay) we get a movie that is trying to be extremely stylish without actually laying down enough substance for us to truly be captivated. Basically, the story comes to a massive halt. Kurzel spends too much time showing us flashy, artistic shots and landscapes (which mind you, for the most part is beautiful to watch). However, after 45 minutes of this without expanding more on your characters, makes for a boring film. The time spent in the first act getting the audience to invest in this young man’s journey all feels like a waste when the final 2 acts hammer you over the head with: “Look how much style I can shove into this movie.” Especially in the final stand-off during the climax of the film, which uses a strobing effect that even had me looking away from the screen in pain and frustration.

McKay, Nicholas Hoult and Thomasin McKenzie really give it there all with the material they have been provided, which adds to even more disappointment when you realise how good this film could have been with a more grounded approach to the story.

The True History of the Kelly Gang is a dramatic story, disguised as a poorly made dark comedy, with more style than substance.

The True History Of The Ned Kelly Gang is showing in select cinemas and is available on STAN on 26/01/2020.