Review – The Beatles : Get Back 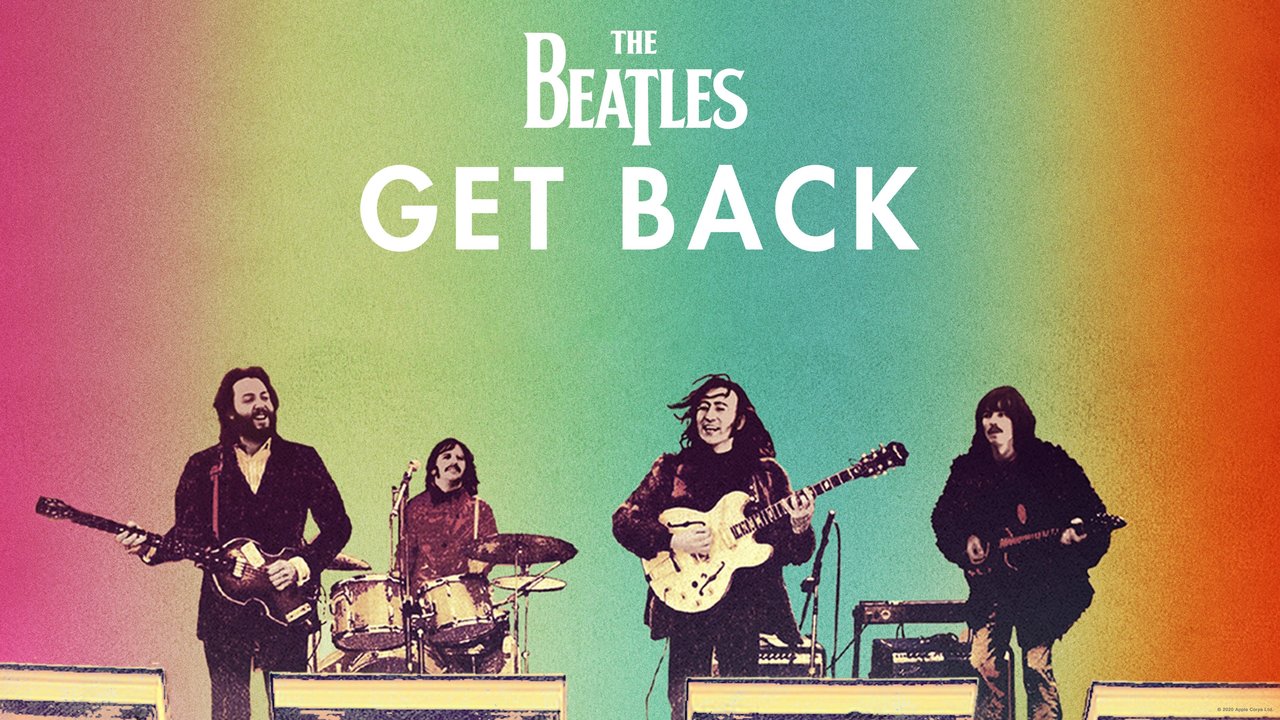 The Beatles: Get Back Three-part documentary series focuses on one of The Beatles most ambitious projects yet, which is to get back together and perform a Live Tv Performance in front of an audience in the span of just a few weeks in January 1969. A documentary crew would be sitting in on The Beatles and recording their creative process in writing and rehearsing a bunch of new songs that would then culminate into a live album that would instead lead to be considered one of the most iconic performances of all time on top of their own Abbey Road Studios.

This documentary series is one of the most intimate one’s that we’ve seen yet on a band as we get to really sit in and observe The Beatles creative sessions together, as they begin to embark on a journey of discovering where their future as the band would lead whilst also getting the chance to see what they’re like amongst each other as they have fun writing music, jamming together playing other artist’s songs and talk about another artist’s in that time that have really impressed them over the years.

What makes this documentary so captivating is that it has managed to capture such raw moments of the groups time together, as you get to know them on a more personal level with their creative writing process, their humour together. Then the moments of hardship they have together and how it’s drifting them apart as a band is such an utterly unique experience yet shown in a somewhat positive light.

Each episode of this three-part series does have a reasonably lengthy runtime, with each part running over 2 hours each. As someone that’s a big fan of music and The Beatles, I find that it isn’t too unnecessary as it may seem as it gives you the chance to feel the music and get a sense of the vibe within these sessions. It’s allowing you to experience what they’re feeling like the boredom of waiting around trying to find the light of the situation and trying to find breakthroughs within the songs, the difficulty of writing and creating music in such a short amount of time and exploring the madness that you would be going through trying to get it just right. There’s so much to explore in each part that it starts to become a journey that you take along with the band and feel the emotional ride that this documentary takes. It becomes a deep and engaging experience that you sometimes feel like you just need to watch each part at a time to really take in what is happening.

It all comes down to the music and the love that they have for it and each other, which is what makes it such a sweet, intimate and entertaining series showing what made one of the best rock and roll bands ever so iconic to this day. From the mythology of knowing that this was supposedly the moment that the band would break up to seeing the more profound truth and positivity that the group has amongst each other when it comes to writing music, you really embark on a journey with the group into creating what would be their final live performance ever together. Watching the breakthroughs, they have together writing songs to see the companionship and redemption they have as a band was a sweet thing to watch and when they perform for the last time together on top of the roof just shows the good moments that they all had playing together and feels utterly rewarding after everything you experience in this series.