Serving as the directorial debut of established Australian writer and actor, Matt Nable, Transfusion takes the crime thriller (something that Australian film is quite popularly known for), but adds a deeper layer of humanity, as it explores PTSD, masculinity, and violence, and the toxic symbiotic nature that all three can lead a person down when no one is there to help.

After a near-fatal gunshot wound during an attack in Iraq, Special Forces soldier Ryan Logan (Sam Worthington, Avatar: The Way of Water), is forcefully returned home to his pregnant wife and adolescent son. Unable to hold down any sort of work in the civilian world, Ryan’s purpose is stripped away from him when his wife and their unborn child a killed in a car accident. An accident that also leaves his son injured and scarred.

A handful of years pass by and Logan finds himself hopeless when in front of a judge who threatens to take his son away from him due to his inability to support him. With Ryan’s military pension barely able to cover his costs of living, and his son getting in trouble with the law and at school, Ryan turns to an old mate, and his former Special Forces leader, Johnny (Matt Nable), who provides an opportunity to earn some money. But, it’s also an opportunity that leads Ryan down an entangling web of underworld crime, deception and threatened lives. 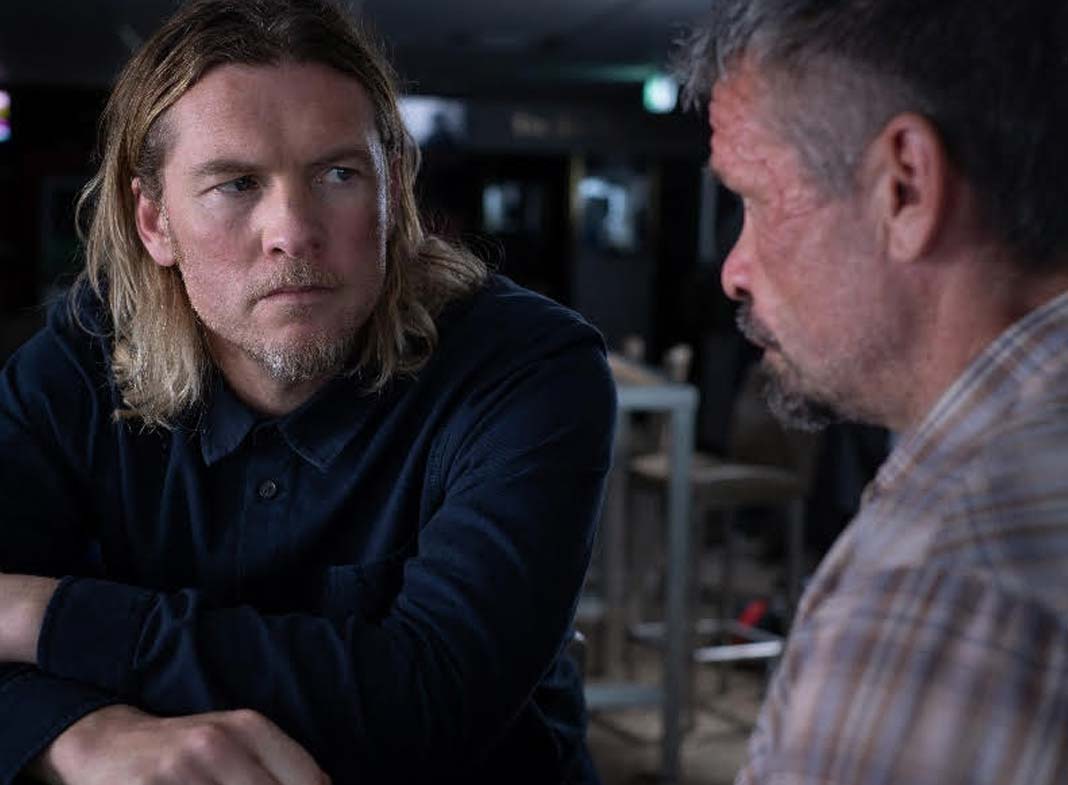 While the marketing of this film seems to be pushing the angle of action-crime-thriller (and to the film’s credit, there are occasional moments of that), this script, written by Nable, is more so an examination of the effects of the violence that is seen by soldiers in combat, and what can happen to their mental health when it’s not properly looked after upon returning home.

The dynamic in the script, and on screen between Worthington and Nable’s characters, creates an intriguing and engaging story of two men on opposite ends of a spectrum. Ryan is a man attempting to avoid violence at all costs, because he doesn’t want it affecting the family he loves so dearly. Ryan’s family obviously give him purpose, and even when that is taken away from him, he attempts to regain control without resorting to the demons that haunt him, even though he has no guidance and assistance along the way.

Whereas Johnny is actively looking for that thrill again. He is chasing the dragon of the hunt, the kill, the alpha dominance. When Johnny is in a position to help Ryan out by offering him a role in a robbery, the immediate sense of power and assertion that he had back in Iraq floods back in a toxic fashion. 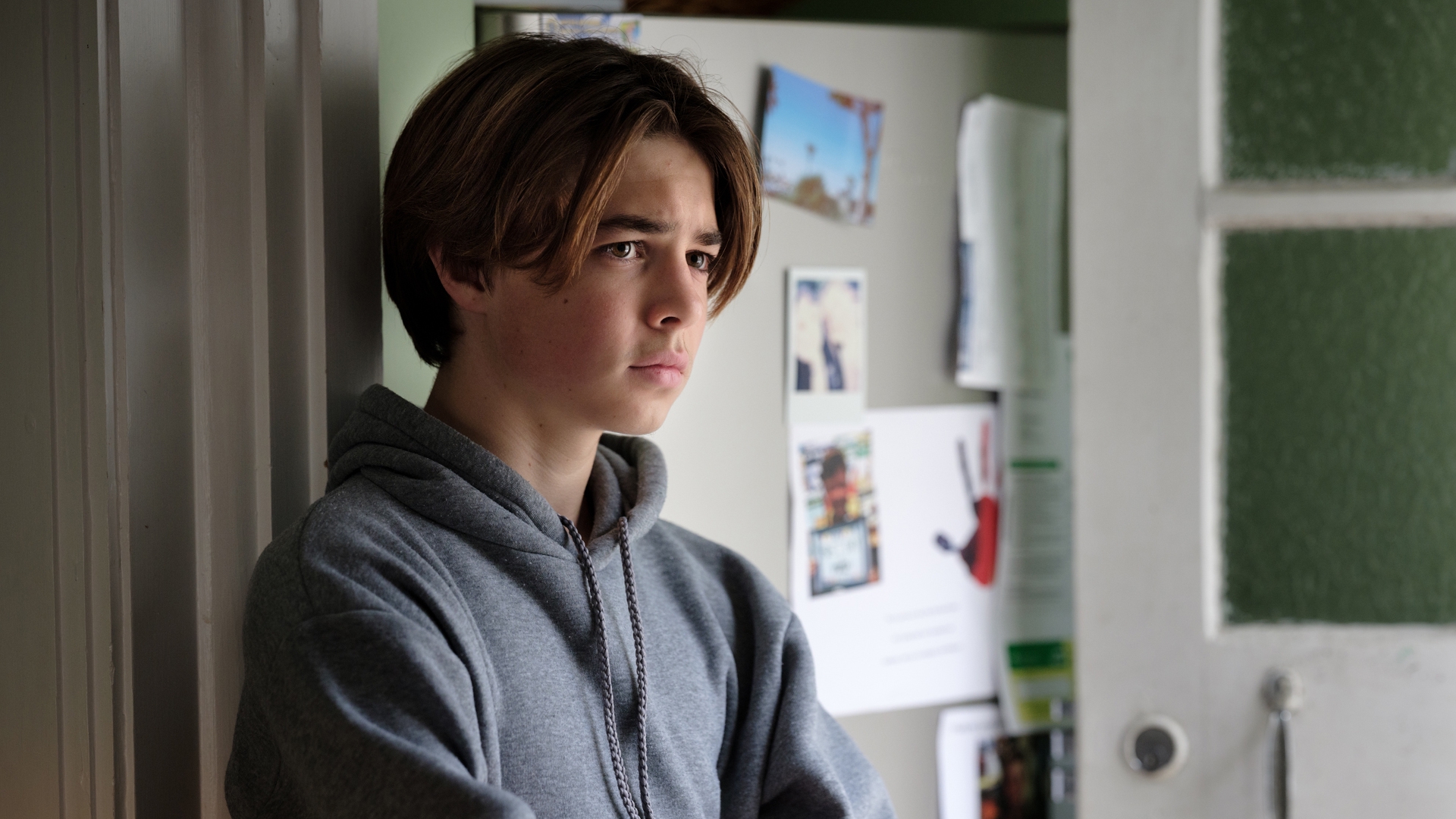 Nable’s script doesn’t necessarily dissect these issues with a great amount of substance or depth. However, the fact that these themes are overwhelmingly present within a story and film that could have just thrown them to the wayside for more action and thrills, is a testament to Nable’s obvious care and passion for this issue, and his control as a filmmaker to patiently have these themes play out at the pace they do. There are moments where Transfusion feels slow, and it takes a while for the story to really kick into action. Conversations can feel slightly repetitive and the lack of urgency with set ups and pay offs somewhat affect the overall tone of the film.

Where Transfusion shines is the subdued performances from Worthington and Nable, who are both fantastic in scenes together and separately. There is a physical stillness that is unnerving in Worthington’s portrayal of Ryan, but there is a deep-rooted pain in the eyes that feels like a powder keg ready to blow at the slightest spark. And Nable balances strong masculinity with insecurity to have Johnny feel like a fully fleshed out character emotionally, rather than just the ‘bad guy’ catalyst for the story to progress.

Nable’s confidence behind the camera is on full display. For a directorial debut, his willingness to be patient when the scene requires is not something usually seen with first time filmmakers who want to throw all their ideas and talent to the screen. Nable does get to flex his action muscles towards the end of the film with some exhilarating action scenes, but there is an equal amount of tension within the character interactions throughout that have been captured well by the first time director. 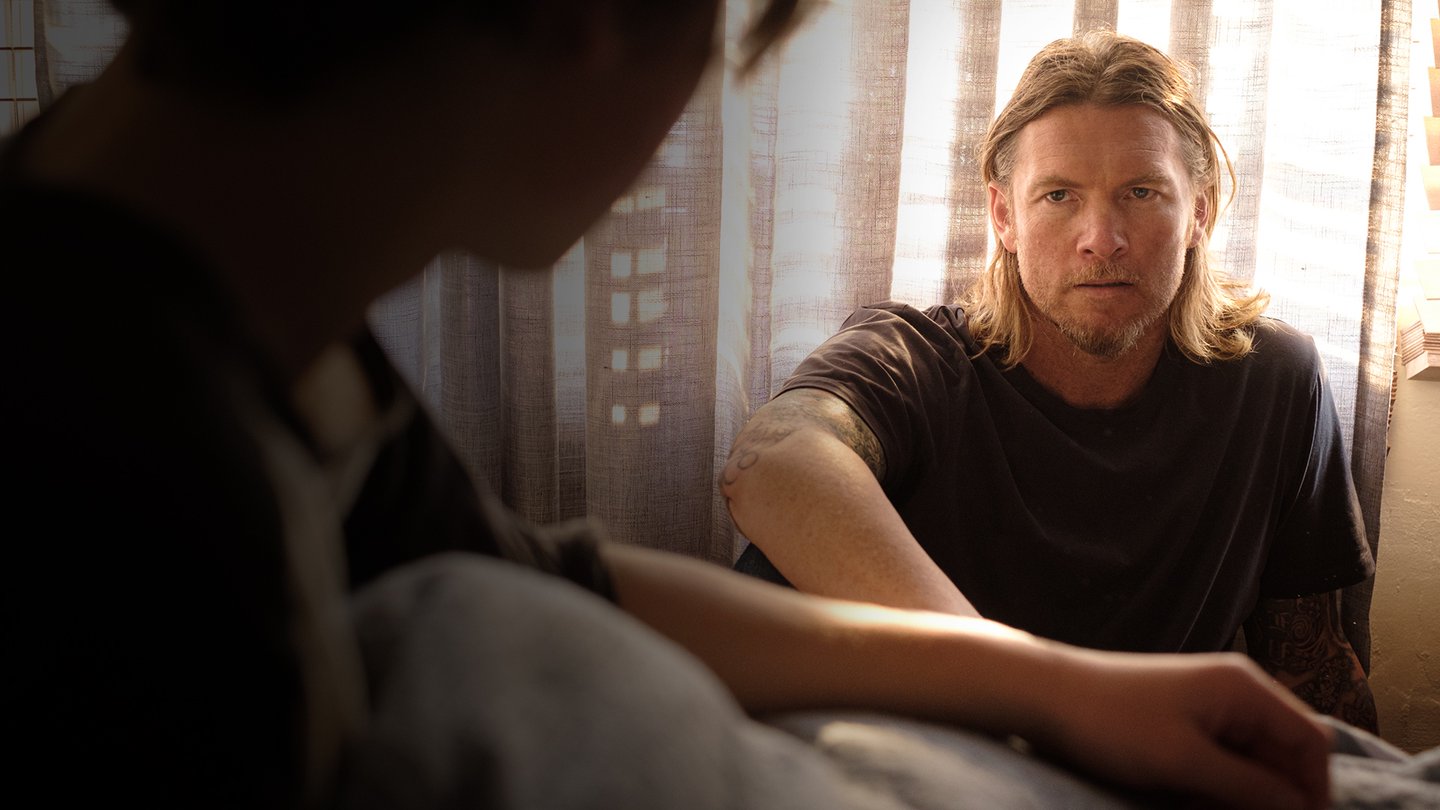 Transfusion may be a little too slow paced for its own good, and it may not have the emotional depth it’s trying to convey. But strong performances and confident direction add where the substance in the story is slightly lacking.

Serving as the directorial debut of established Australian writer and actor, Matt Nable, Transfusion takes the crime thriller (something that Australian film is quite popularly known for), but adds a deeper layer of humanity, as it explores PTSD, masculinity, and violence, and the toxic...Review - Transfusion