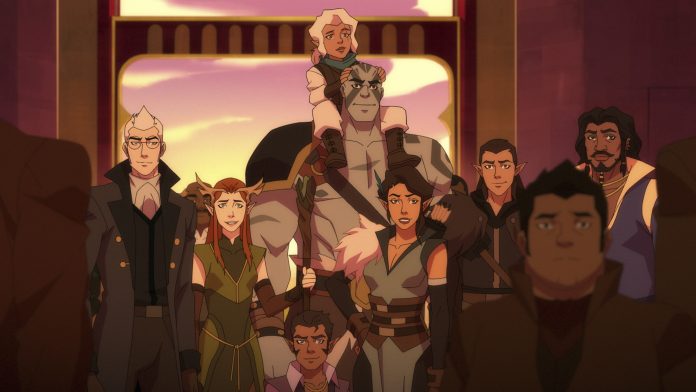 As someone who has never played Dungeons and Dragons (and not for lack of interest, more so that I’ve never had a proper introduction to the widely popular role-playing game), the notoriety of Critical Role was within my pop-cultural zeitgeist, but very much so on the outskirts. For over a decade now, a group of actors, fantasy fans and friends have been live streaming their campaigns within Dungeons and Dragons to a very passionate and ever growing fanbase. And what has kept fans loyal, plus had a slew of new followers of the years, is their ability to bring a wicked sense of humour into a fully fleshed out and well-structured fantasy world.

The clear passion that Critical Role pioneer Matthew Mercer, and his fantasy loving buddies (including Ashley Johnson of The Last of Us fame, and renowned voice-over actor Laura Bailey) has created a space for fellow fans of the D+D world to enjoy thrilling and adventure filled campaigns, with an engaging and performative aspect that utilises the acting talents of the core cast, and the foray of guest stars that have joined them over the years, including self-confessed D+D addict, Joe Manganiello. 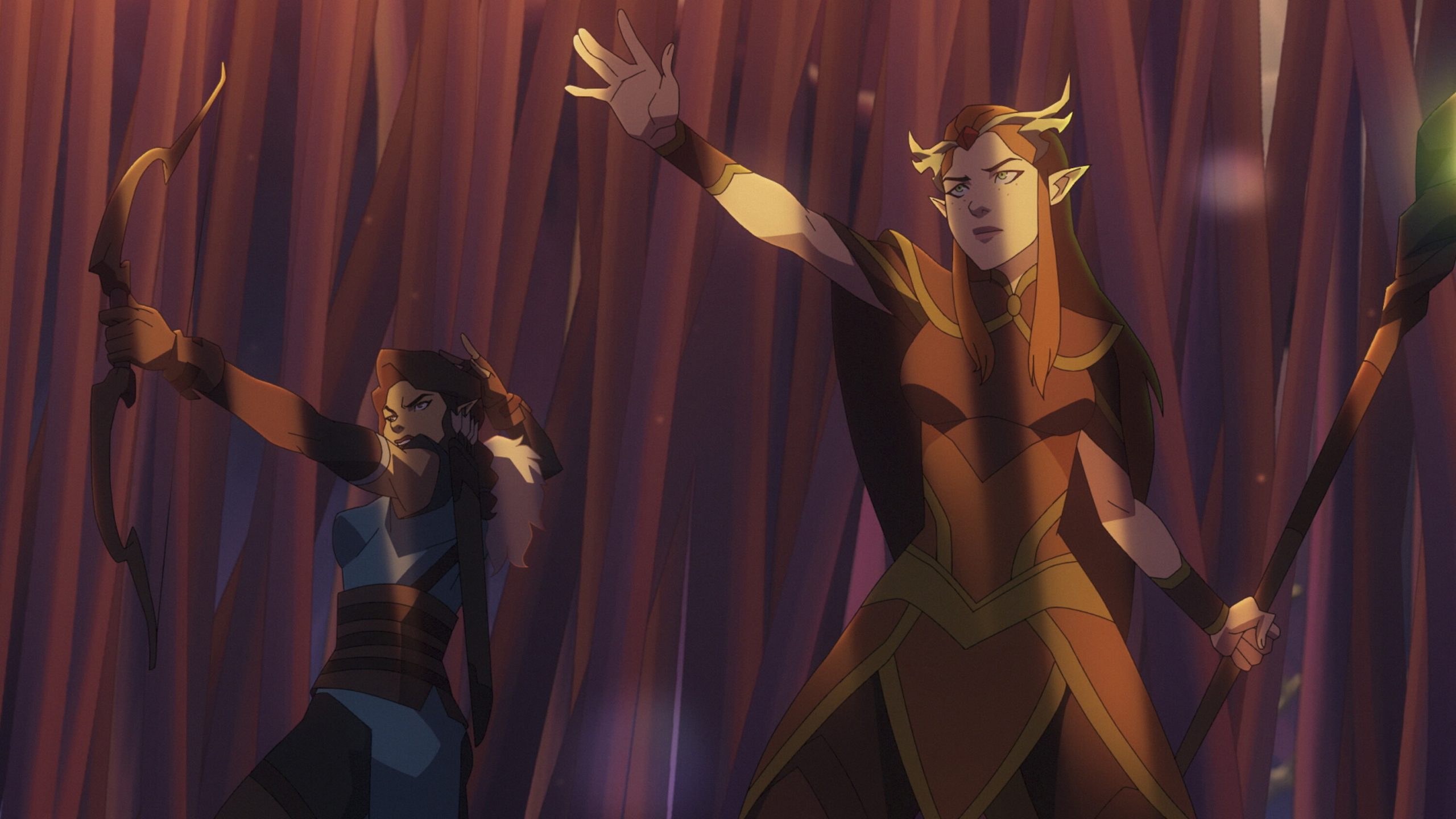 It was after an incredibly successful Kickstarter campaign that Mercer and co. stepped out on their next Critical Role venture, an animated television series of their campaigns. With the overwhelming support of the fan base, the adaptation of the first ever Critical Role campaign following the group that had been dubbed, Vox Machina. The Legend of Vox Machina was picked up for distribution and a full series order by Prime Video, with it’s inaugural season debuting to a 100% critics rating on Rotten Tomatoes, and winning fans over with it’s fantastic mix of fantasy world building, loveable characters, crude humour and thrilling, brutal action. Now, the highly anticipated second season awaits eager fans after the cliff hanger ending of last season!

After defeating the Briarwoods’ and stopping the demon-summoning rituals, Vox Machina return to Tal’Dorei  to praise from the city. But, the celebrations are cut short when four dragons emerge on the horizon, heading directly for their city. Although the effort from Vox Machina and the army of Tal’Dorei is valiant, the dragons manage to cause significant death and destruction before retreating. Battered and bruised, Vox Machina learn of a mystical weapon that may be the key to getting their revenge, thus leading them to rally allies and being a new adventure. 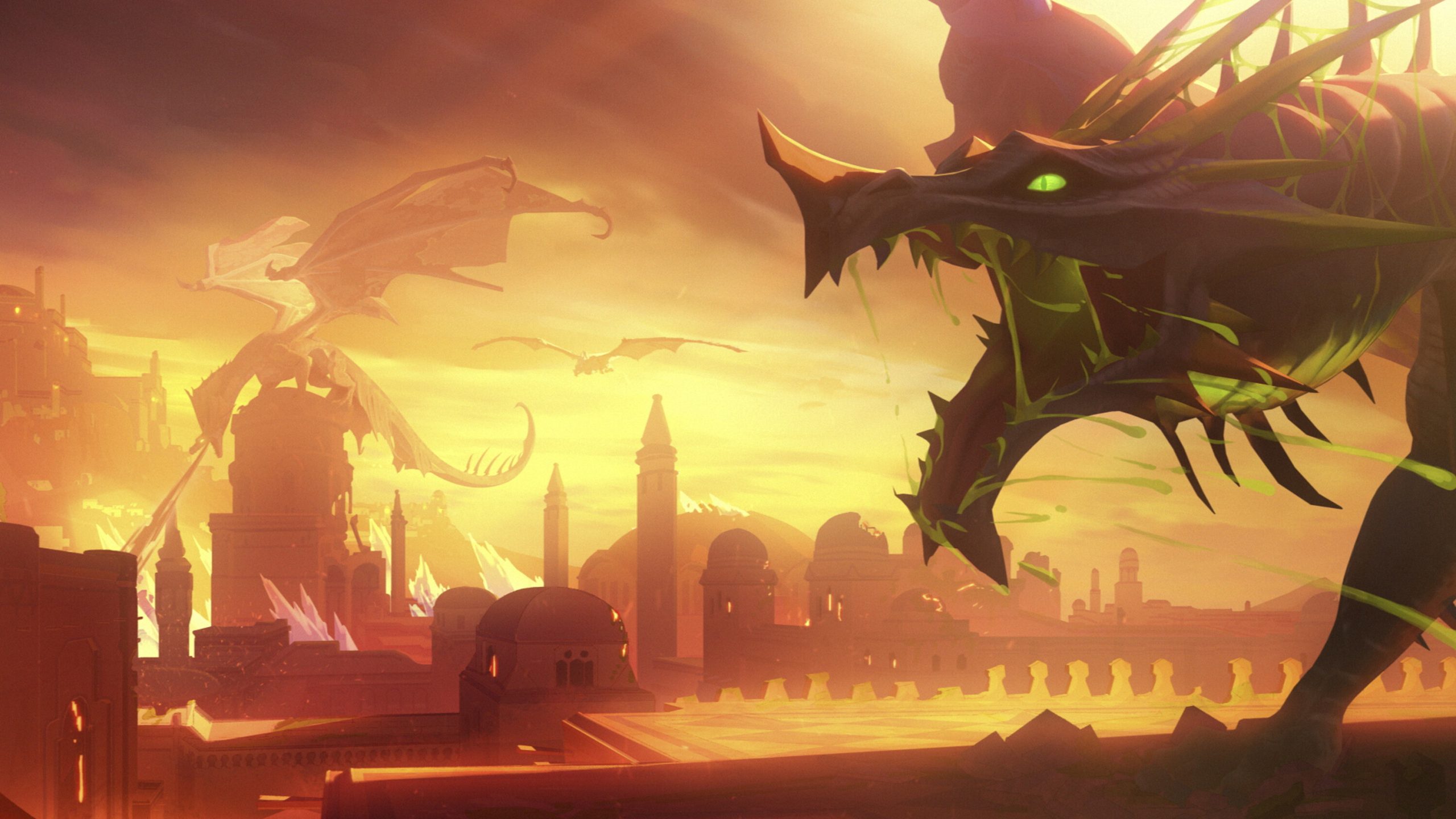 Something that worked incredibly well for The Legend of Vox Machina’s first season is that is strongly establishes it’s style of humour from the get go, but as the story continued and we spent more time with the characters, the drama and substance created a truly engaging show to watch. With this foundation already set, seeing our heroes defeated in the opening scenes is a gruelling and tough to watch because we care about them so much. The visceral and bloody action is a gut-punch beginning to the series, showcasing the immersive and stylised animation in full effect.

However, even within all the brutality, the signature crude and juvenile humour still floats around to bring levity through laughter. Whether it’s Scanlan’s witty remarks, or Grog’s explosive overreactions due to misunderstanding a situation, that biting comedy still plays out as an integral part of the show.

One of The Legend of Vox Machina’s biggest strengths this season, is that each individual character within Vox Machina basically gets an episode each to develop even more of their characters. While we have already learnt a lot about certain characters, especially Vax, Vex, Pike and Percy – other members such as Key, Grog and Scanlan have more involvement, both within the quest, but also with back story adding even stronger foundations to these beloved characters. There are a few episodes that have such a heavy focus on the characters, and less so the progressing story arc, which does slightly affect the pacing and leave some episodes to be more enjoyable than others. But, by the time the climax of this story begins, the show rewards viewers for taking the time and patience to get to know Vox Machina even more before it’s intense final moments. 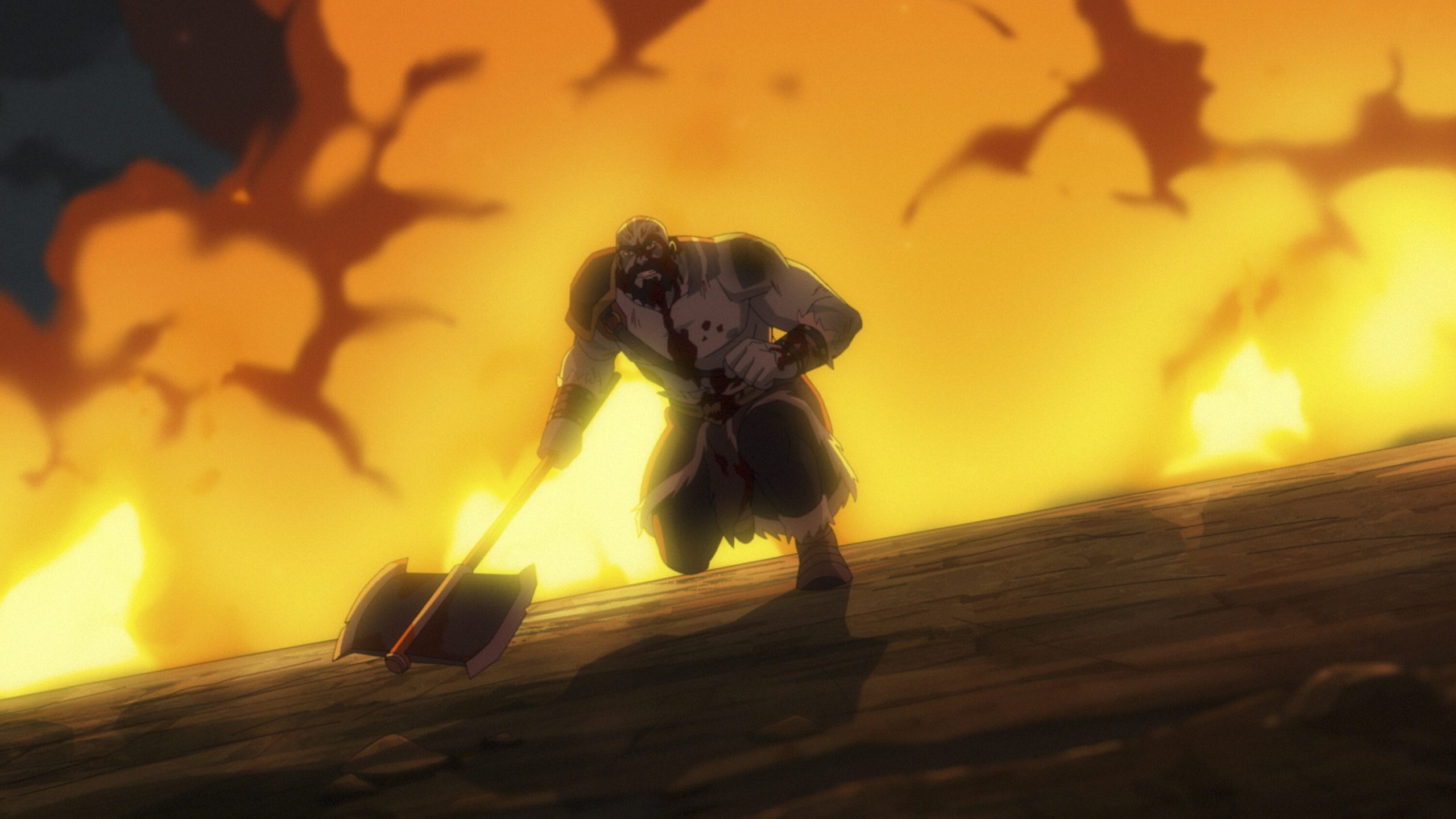 Capping off the excitement, laughs and adventure is once again the phenomenal voice acting on display. Vox Machina as a group themselves are voiced by legendary, seasoned pros of the video game and animation world, and all bring such unique qualities to each of their characters. The natural charisma and chemistry this cast has formed with these characters during the 2-year, 115 episode long run during Vox Machina’s time on Critical Role flows so naturally on to the screen. Each joke lands because it always makes sense for the character and moment, and each emotional moment hits hard because the actors behind the scenes have such a grand connection to the character they’re playing.

The Legend of Vox Machina’s follow up season will have fans rejoicing to be back in this fantastical and fun world, with this rag-tag group of foul-mouthed and violent warriors. The jokes hit just as hard as the brutal violence, and each character truly gets their moment to shine!

The first three episodes of Season 2 of The Legend of Vox Machina premieres exclusively on Prime Video on Friday January 20, with episodes releasing weekly following.