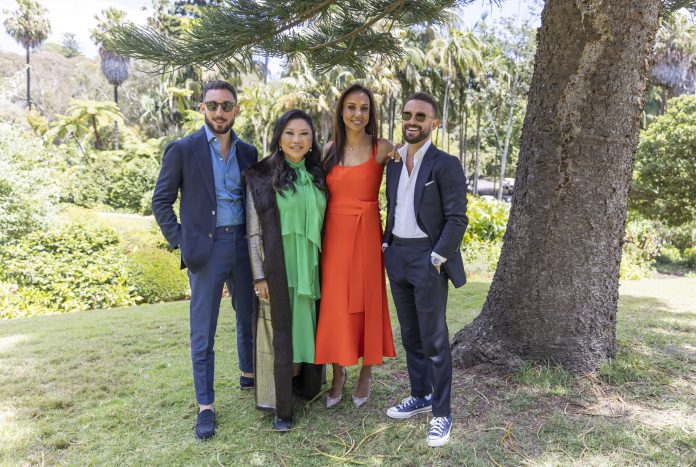 Here is a completely transparent disclaimer: I had not seen the first two seasons of Luxe Listings Sydney before watching the screener for the first 3 episodes of the latest season. In fact, it’s a show I was ready to completely dismiss because I simply (and ignorantly) thought that it would not be “for me”. My partner, who is a big fan of this show, and other ‘ritzy-reality’ shows like Selling Sunset or Bling Empire, implored me to just press play and see what I thought. Initially, I thought this was just a ploy to get me to watch it, be annoyed because I didn’t like it and then make fun of me for watching it. But what really happened… was something I didn’t expect at all.

Luxe Listings Sydney season 3 returns to the cut-throat, Porsche-driving, designer clothes-wearing world of real estate. The friendly (and at times, not so friendly) rivalry between elite agents Gavin Rubenstein and Simon Cohen is at an all-time high as they both continue their battle to find a new house and recording location for popstar, Delta Goodrem. Along with star agents D’Leanne Lewis and Monika Tu, the four risk their reputations and use the cunning sales skills to get signatures on contracts for some of the most luxurious and outrageous, multi-million-dollar mega properties all over Sydney. 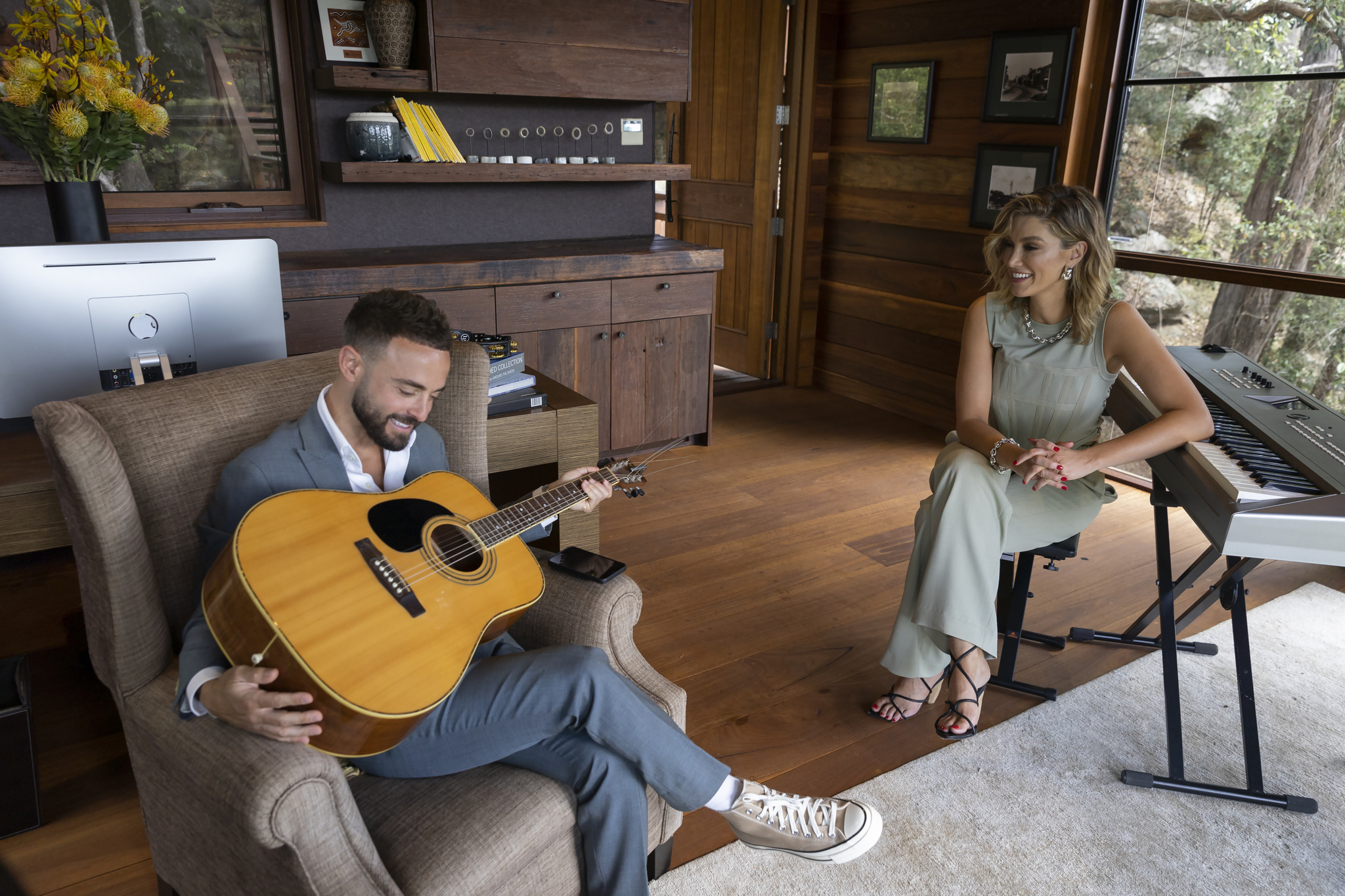 The first thing that stood out in Luxe Listings Sydney is that the production value, the cinematography, and the editing accentuates the style and tone of the show itself. As described above, and just by its name alone, this show is a vehicle for the glam and luxury of this lifestyle. It’s all about the Rolex, the Mercedes, the mansion with a pool overlooking the waterfront. Where other shows of this calibre fall short, and arguably adds more of the ‘trashy’ taste in the mouth, is they are filmed in such a bland, uninspired way. Luxe Listings Sydney feels crisp and cool with the way the camera moves and the sharpness of the lenses used, which is something that sets it apart from other reality shows and demands the audience to be visually enamoured with what’s on screen.

A reality show is only as good as the subjects it follows, and I’m not sure what it’s like for the first two seasons, but in season 3, this is Gavin Rubenstein’s show. He is front and centre, wheeling and dealing his way through the cashed-up home buyers of Sydney. Rubenstein takes what he does very seriously, and he backs it up with his work ethic and demeanour. However, he’s not inaccessible as an entry point into this world that seems out of reach for everyday folk, like me. Rubenstein treats his role in the show as a guide, enticing the audience that the stresses of dealing with needy clients and excessive amounts of money, is actually kind of fun. His relationship with fellow agent, Simon Cohen, is a banter filled, back-and-forth that is incredibly intriguing to watch unfold. The constant game of mental Uno being played, almost with an infinite deck of cards, as they try to close that solid pay day, makes for incredibly entertaining television. 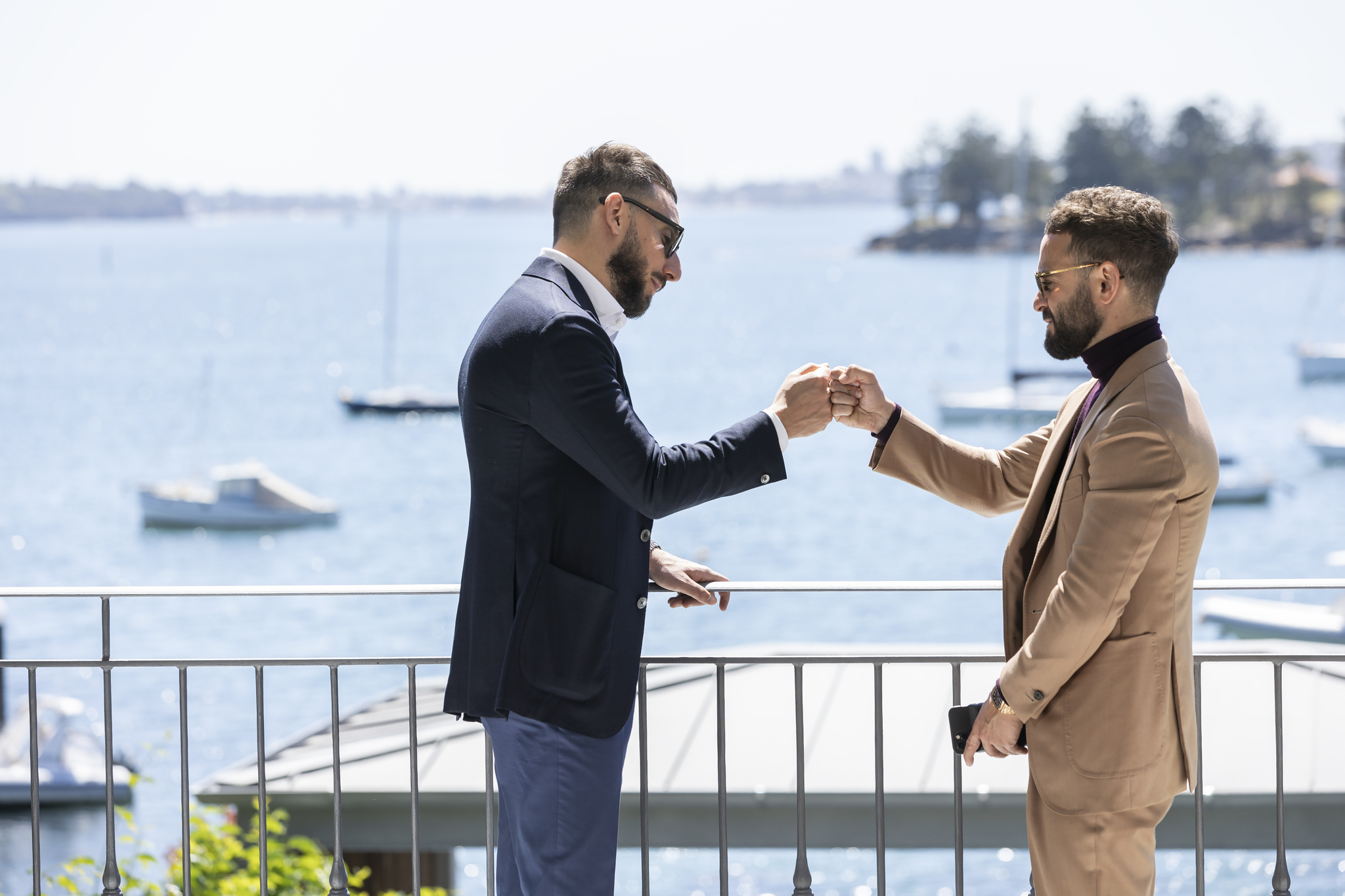 Now, I totally understand there is a level of illusion at play with shows like this. I mean, in real life, when an agent shakes hands with a buyer, there isn’t four separate quick-cut action shots of the handshake happening with a dramatic orchestral score backing it! However, Luxe Listings Sydney almost plays into to its mix of reality and drama with a solid amount of self-awareness. There is real money, on real houses, for real clients at play, but Gavin, Simon and the gang are going to chew up that scenery for the sake of entertainment, and the show is put together in such a way that it’s not hiding the fact that some of this is heightened for the drama.

Any scenes or moments away from the house dealing do make an attempt to humanise and provide insight into who these people are away form the world of real estate (which seems very rare considering the amount of deals they make!). Aside from a fun birthday party in episode 3, most of the time they’re just talking about deals anyway, and these moments of filler feel a bit wasted on time that could be spent in another mansion. 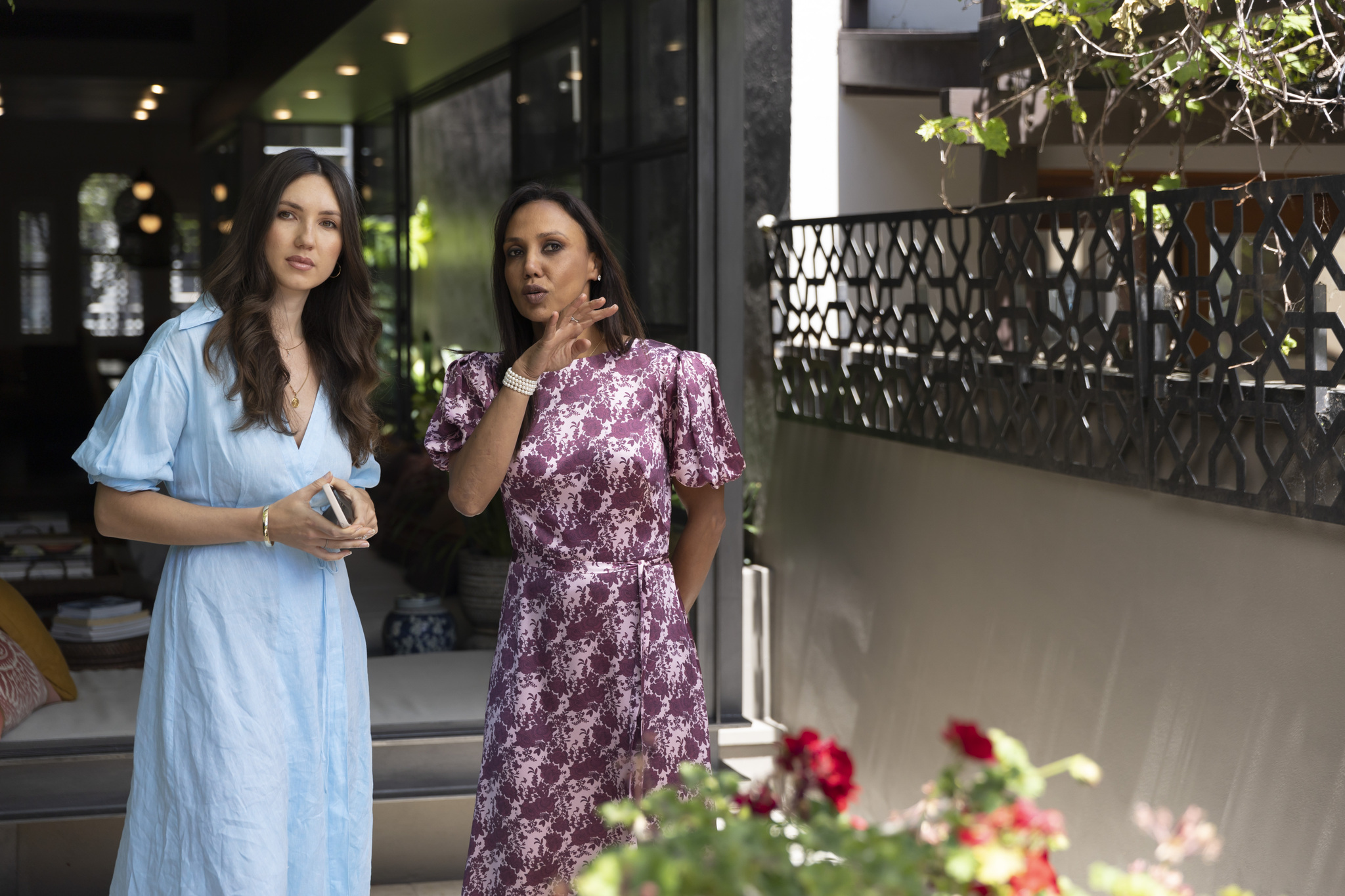 I started the process of watching and reviewing this show as someone who didn’t even want to give a minute of my time to Luxe Listings Sydney, mainly due to my own assumptions and prejudices to ‘reality-tv’. And while this isn’t ‘high-art’ or life-changing media, I can’t deny that I had a lot of fun being launched into the glitz, glam and cash-filled world of Sydney’s elite real estate market.

The first three episode of Luxe Listings Sydney season 3 launch on Prime Video on Friday, September 30. Then the following episodes will drop weekly after that.